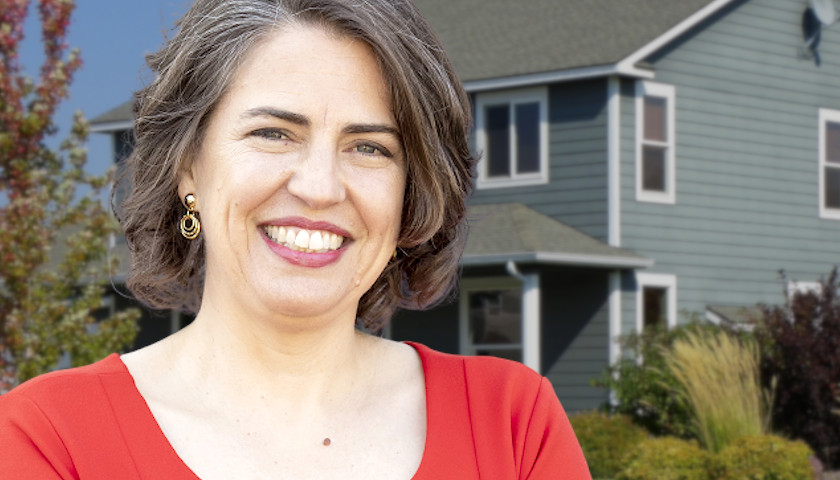 The Mayor of Knoxville is the latest politician to have her home vandalized, in a trend that has become commonplace since last summer’s Antifa and Black Lives Matter riots.

“The Knoxville Police Department is investigating after a vandalism report at Mayor Indya Kincannon’s home Sunday night,” according to a Monday report by WBIR. “When officers arrived on the scene, they observed the word ‘Death’ spray-painted in black on the backside of a detached garage at Mayor Kincannon’s house.”