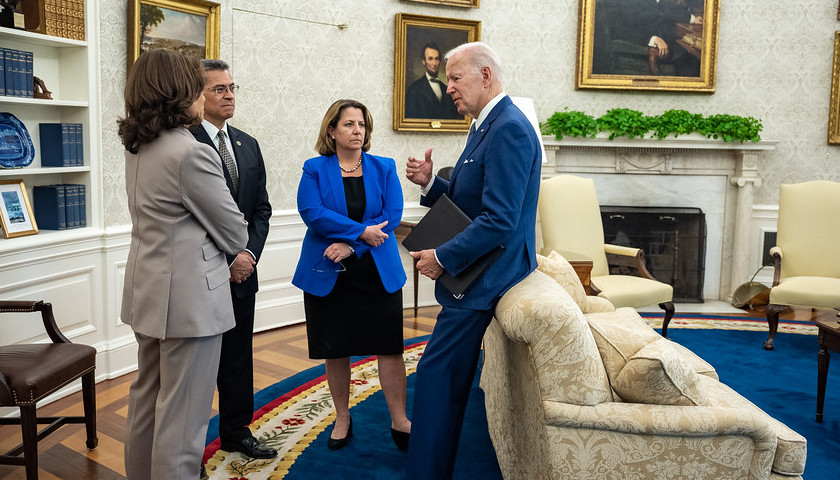 The pace of China’s nuclear modernization has been described as breathtaking by Adm. Charles Richard, commander of U.S. Strategic Command. The increased size and sophistication of the capabilities being developed make them a strategic threat to the U.S. and its allies. Along with that threat comes the uncertainty around how large China plans to grow its force. 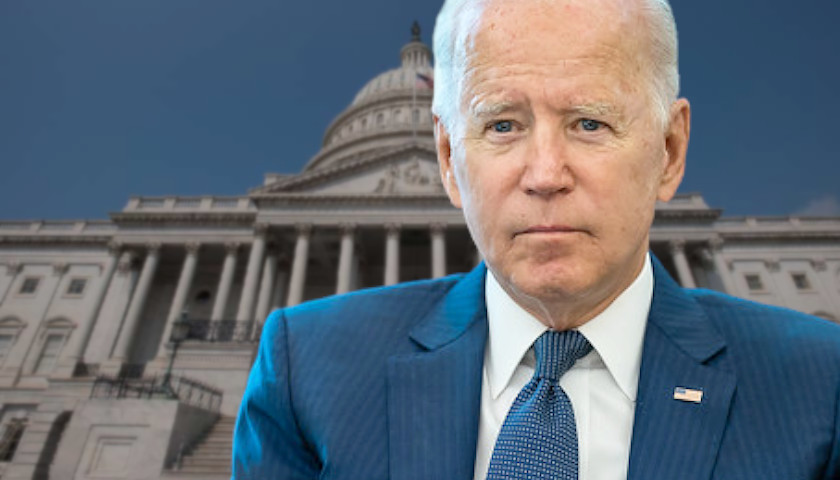 Under the Biden administration, more than 90 federal agencies have pledged their commitment to equity by adopting action plans that put gender, race and other such factors at the center of their governmental missions.

The Equity Action Plans, which have received little notice since they were posted online last month following a document request from RealClearInvestigations, represent a “whole of government” fight against “entrenched disparities” and the “unbearable human costs of systemic racism.” 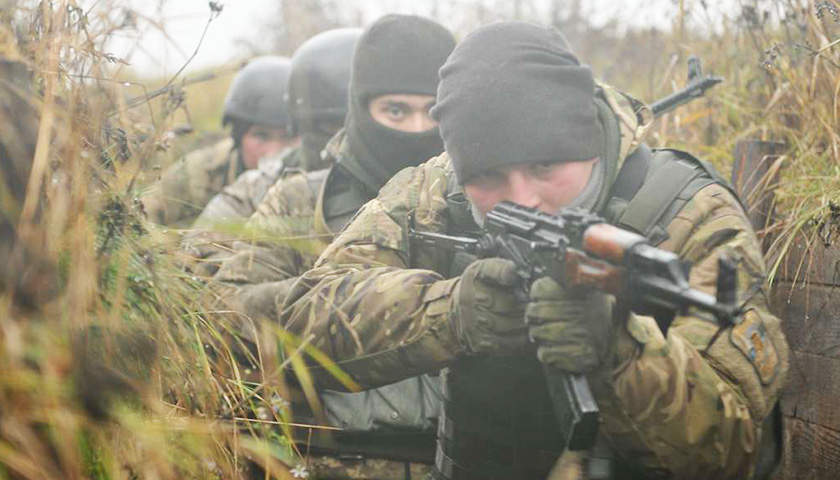 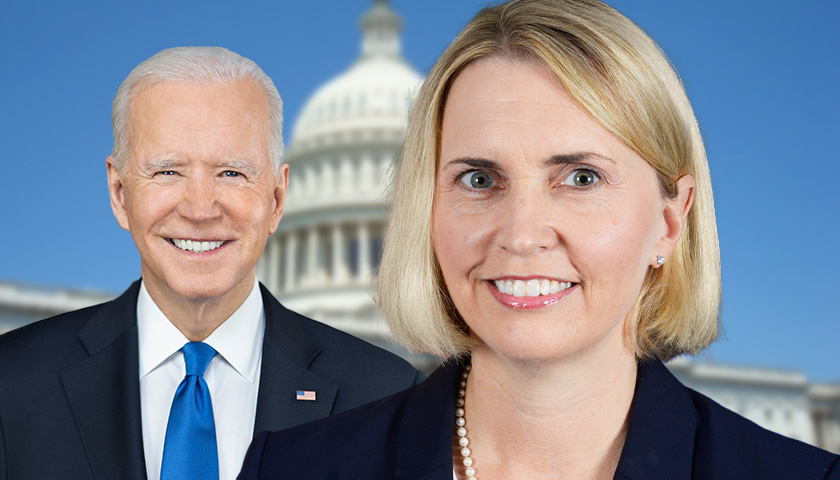 President Joe Biden is expected to nominate a Kenyon College graduate to be the United States’ Ambassador to Ukraine, which is currently embattled in war with Russia.

“Kenyon is proud that such an accomplished alumna has been selected for this critical diplomatic position,” Kenyon College Professor of Political Science David Rowe told The Ohio Star Monday. “Bridget Brink is being sent to one of the United States’ most important postings. How the Ukraine war is resolved will affect the fate of security and democracy in Europe and more broadly for a generation or more. We wish her all the best in what will likely be the challenge of a lifetime.” 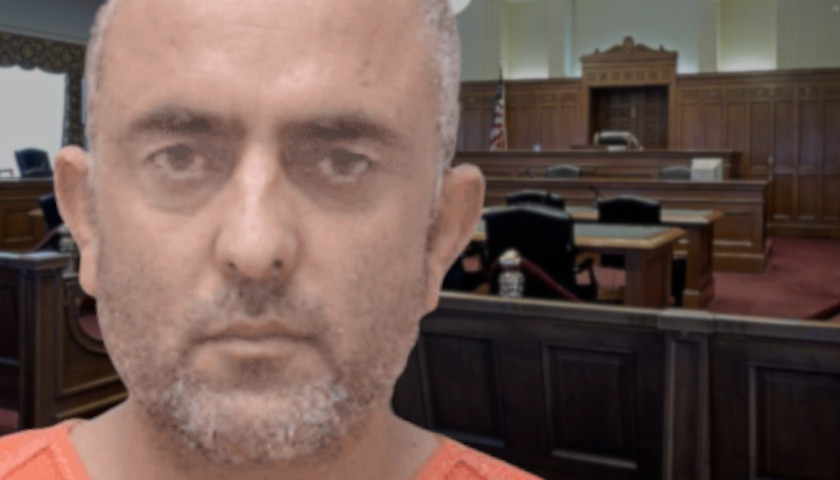 A recently resettled Afghan refugee who was featured on a news broadcast when he arrived in the United States has been arrested and charged for an alleged sexual assault.

Police want Matiullah Matie to be charged with fourth-degree sexual assault, according to WSAW. 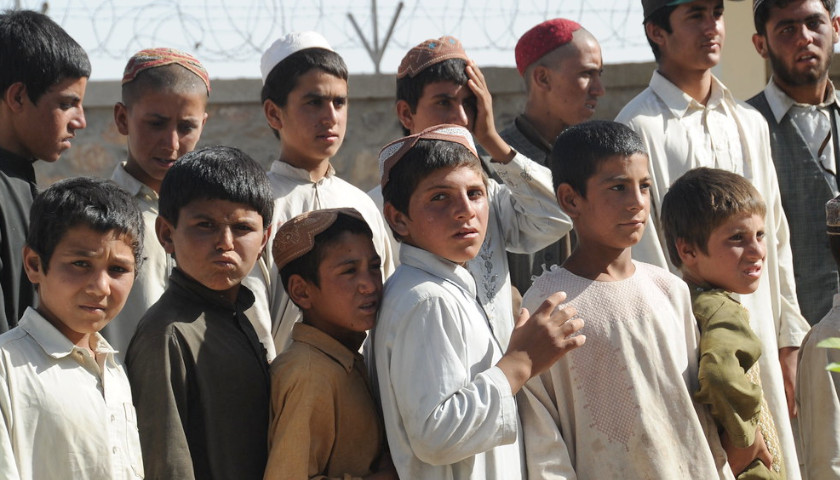 The U.S. will provide humanitarian aid to Afghanistan but won’t recognize the Taliban as the country’s leaders, the Associated Press reported on Sunday.

U.S. and Taliban officials met for the first time since American forces left the county in August in Doha, Qatar, according to the Associated Press. U.S. officials said they would provide aid to Afghanistan, which faces an economic disaster, at the meeting’s conclusion.

U.S. officials said the leaders “discussed the United States’ provision of robust humanitarian assistance, directly to the Afghan people,” the AP reported. The aid was promised after officials agreed it didn’t mean the U.S. would officially recognize the Taliban as Afghanistan’s government. 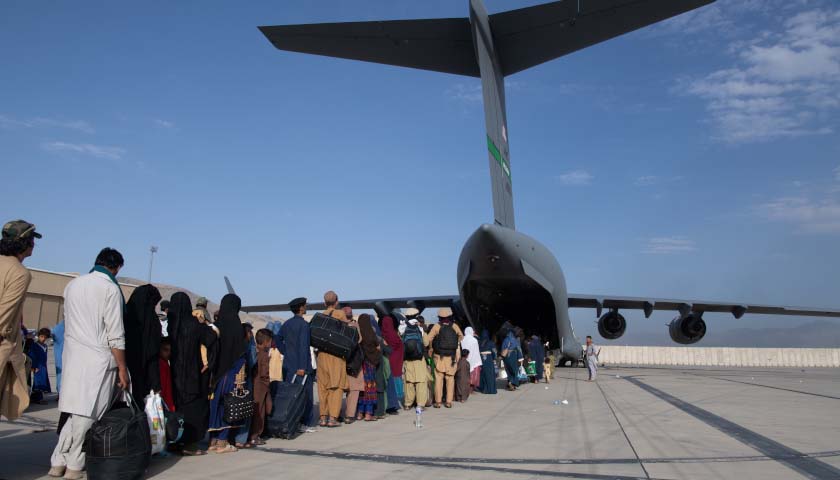 The U.S. State Department will not give official approval to any private evacuation flight from Afghanistan seeking to land in third countries, leaked emails obtained by Fox News show.

“No independent charters are allowed to land at [Al Udeid Air Base], the military airbase you mentioned in your communication with Samantha Power,” a State Department official said in a Sept. 1 email to Eric Montalvo, who organized a number of charter flights out of Afghanistan, Fox News reported.