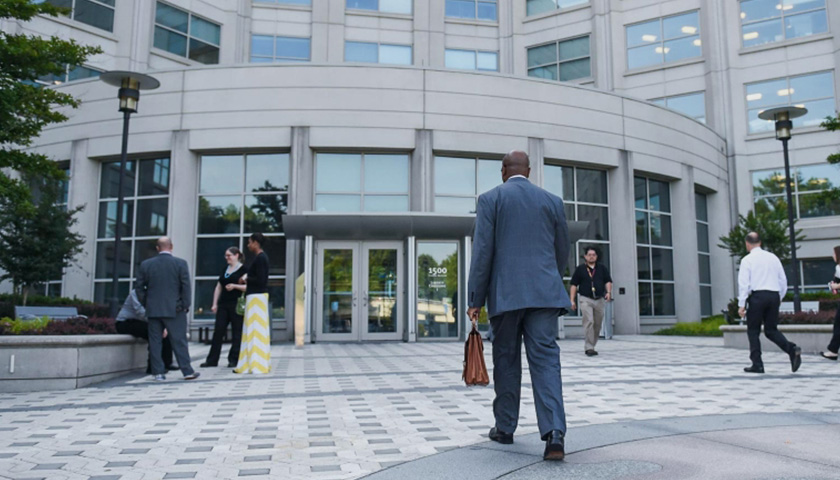 U.S. intelligence agencies received 366 reports of unidentified airborne objects between March 2021 and August 2022, according to the newly revealed unclassified version of a report provided to Congress in 2022.

A majority of the new reports — totaling 510 over a 17-year period — originated from U.S. military pilots and operators, who say they observed strange flying objects while on duty, according to the report, which the Office of the Director of National Intelligence (ODNI) released in unclassified form Thursday. Just over half of the 366 new sightings were marked down as everyday objects after a first pass, but government agencies tasked with investigating the Unidentified Aerial Phenomena (UAP) said 171 required further analysis.