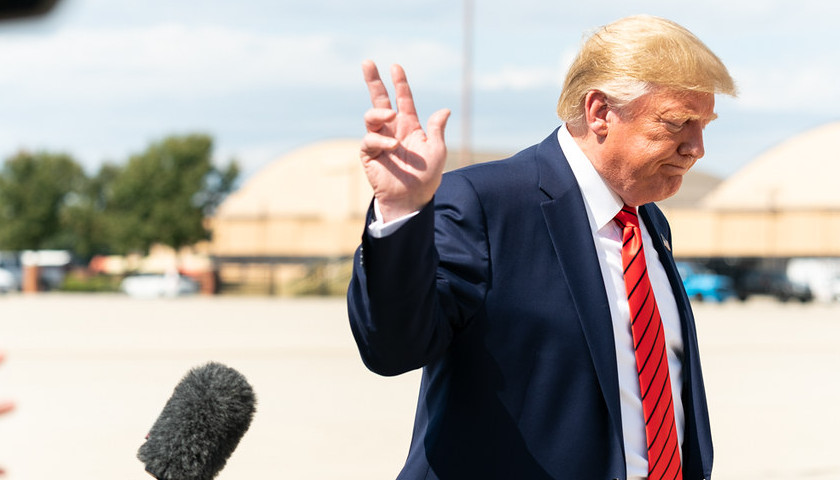 Wary political commentators on the Right have noted that the ginned up outrage over President Trump’s call with the Ukranian president serves two political purposes: One, to supply the impeachment goods that Special Counsel Robert Mueller could not deliver and two, to obfuscate the ongoing investigations led by Attorney General William Barr into how the Obama White House unleashed the country’s most powerful government agencies against the Trump presidential campaign in 2016.