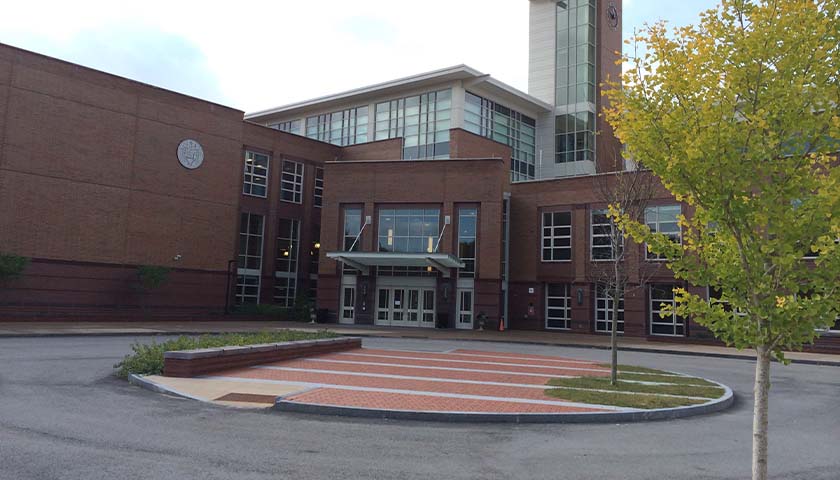 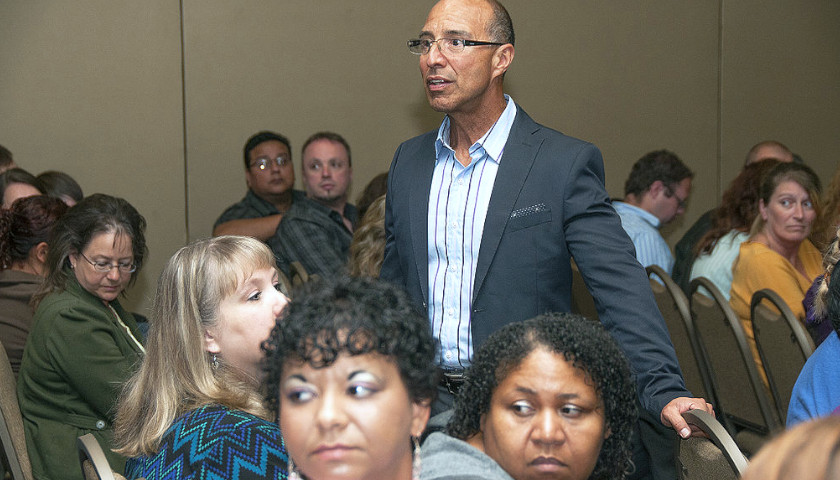 Ever since the most blatant forms of racism and discrimination in America faded, what are called microaggressions have, in the view of leftist academics and social justice activists, taken their place. These are “a form of racism,”  the slights and insults that, though subtle and small and typically unconscious, are insulting and harmful to their targets. 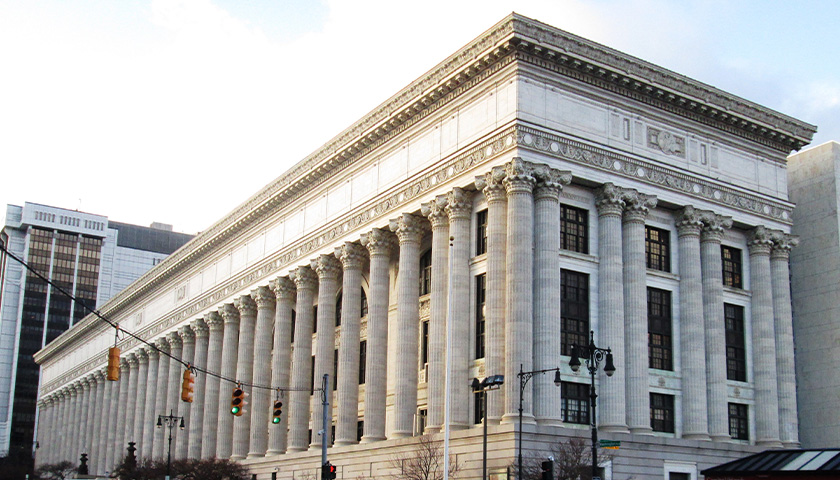 As recently as last summer, few people outside academia had heard of critical race theory, whose central claim is that racism, not liberty, is the founding value and guiding vision of American society. Then, President Trump issued an executive order last September banning the teaching of this “malign ideology” to federal employees and federal contractors.

Trump’s ban was blocked by a federal judge in December and immediately revoked by Joe Biden upon occupying the White House in January. Since then, federal agencies and federal contractors have resumed staff training on unconscious bias, microaggressions, systemic racism and white privilege – some of the most common but also most disputed concepts associated with the four-decade-old academic theory.

Now critical race theory is about to face a major real-world test: a spate of lawsuits alleging that it encourages discrimination and other illegal policies targeting whites, males and Christians. But unlike Trump’s executive order, which ran into First Amendment problems by prohibiting controversial speech, the lawsuits name specific policies and practices that allegedly discriminate, harass, blame and humiliate people based on their race.