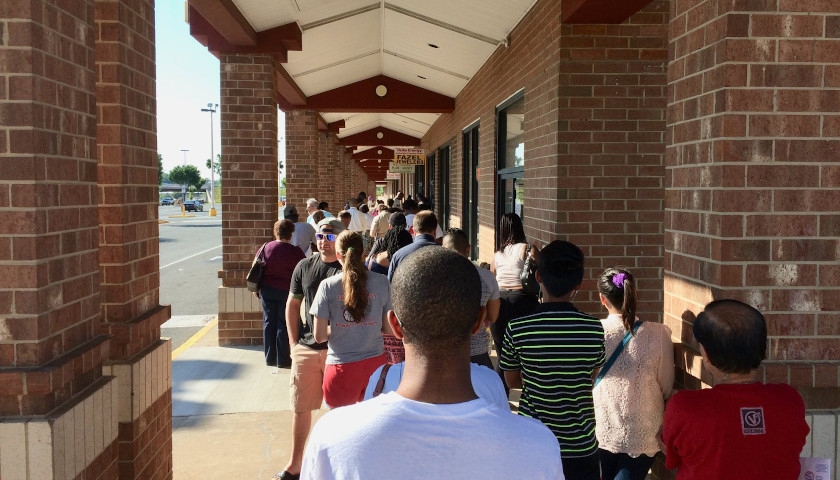 A record 384,844 Michigan residents filed for unemployment benefits between March 29 and April 4, according to data released by the Department of Labor on Thursday.