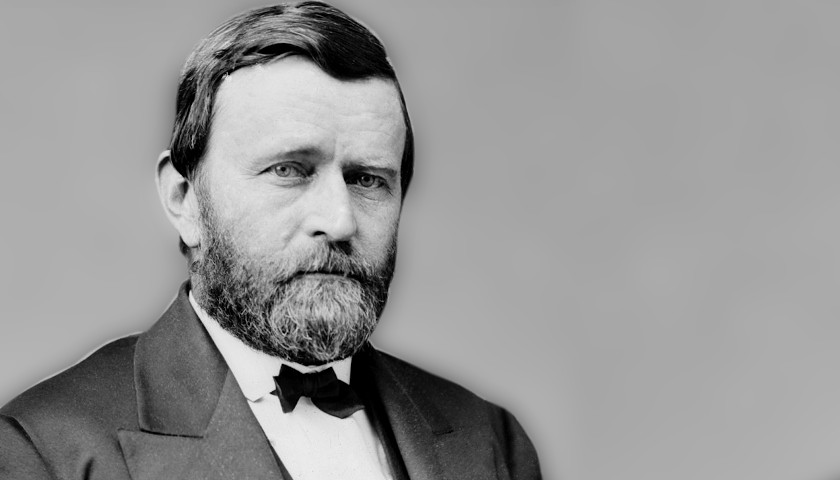 More than 150 years after he led the Union Army to victory in the Civil War, Ulysses S. Grant may receive another military promotion.

Recently, lawmakers introduced bipartisan legislation in the U.S. Congress that would promote Grant posthumously to the Army’s highest rank, General of the Armies. This honor has only been conferred twice: to John “Black Jack” Pershing following his leadership during World War I and to George Washington posthumously for the nation’s bicentennial in 1976.