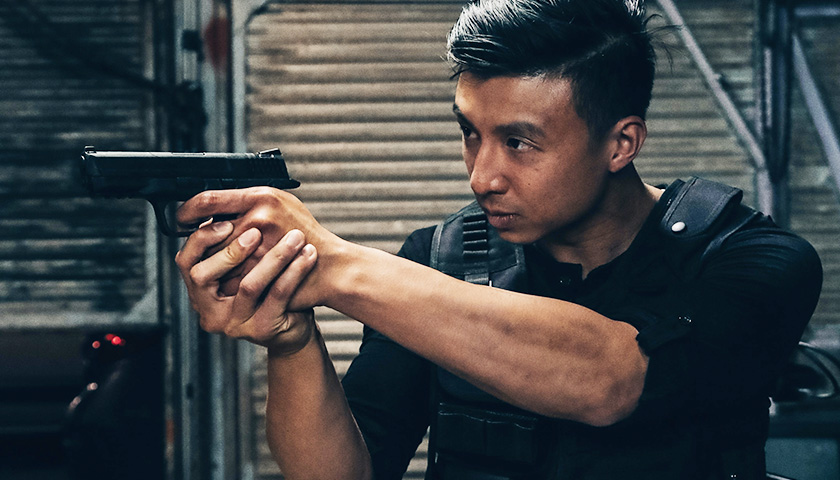 As of January 3, 2023, the Republicans were supposed to control the United States House of Representatives by a slim majority. On that date, many expected that the task of electing a new Speaker and moving forward with the business of “the people” in the House would start under Republican party control. But as of January 6, 2023, those elected to serve in the House have not selected a Speaker and so the House has not been organized nor undertaken regular operations. National news reports indicate that the presumptive Republican Speaker so far has fallen short in getting the required number of votes in part because approximately 20 Republicans who were elected in November have refused to vote for McCarty and no other individual has demonstrated enough votes to get the position.

One of the issues that is being discussed is whether any of those who have refused to support McCarthy in the 11 votes taken as of January 5th have broken a promise, perhaps a campaign promise, to do so. It is an active discussion over what was promised and whether there are any valid justifications for withholding support if a promise was made. Indeed, at least in Nashville, the talk radio shows are expending a great amount of time reviewing this issue because there is a Congressman-elect from Tennessee who is part of the story.