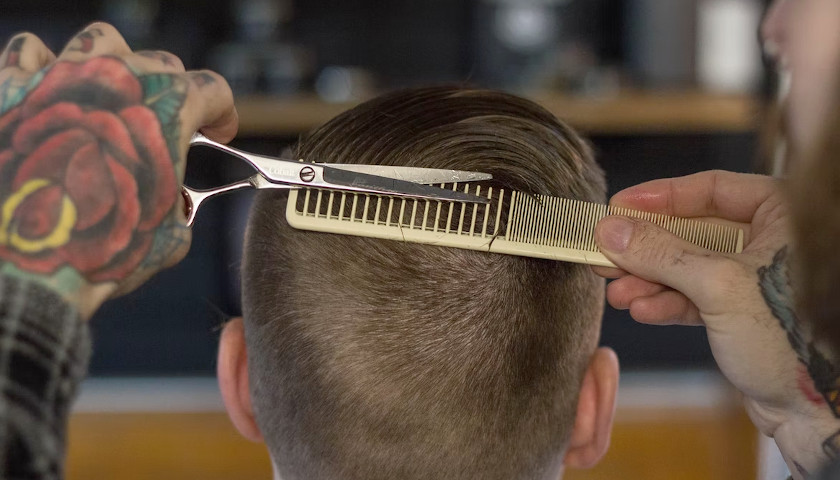 In 2019, Arizona became the first state in the country with universal license recognition; if someone has a work license in another state, they can use that license in Arizona. Since then, 4,723 new work licenses have been issued under the law, according to a study conducted by the Common Sense Institute and the Goldwater Institute.