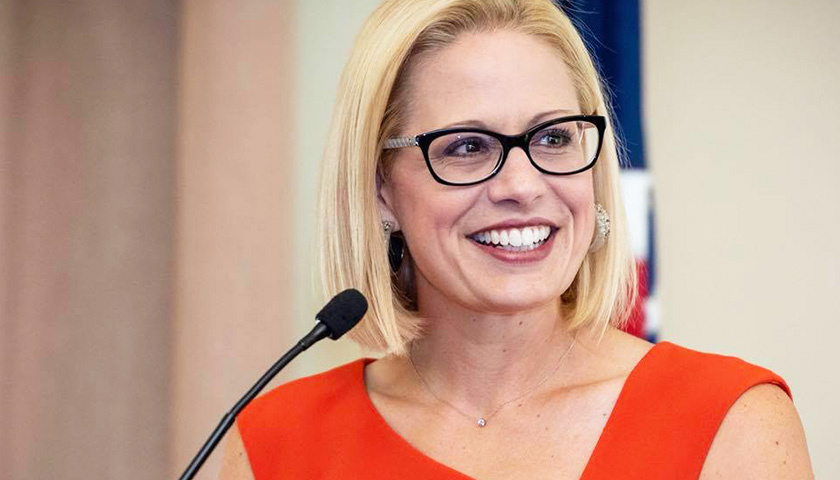 The political left is raging at a U.S. Senator from Arizona who refuses to join her fellow Democrats in abolishing the filibuster.

“I committed to the 60-vote threshold, it’s been an incredibly unpopular view. I actually think we should restore the 60 vote threshold for the areas in which it has been eliminated already,” Sen. Kyrsten Sinema said in a speech at the University of Louisville during a conference called The Future of Political Discourse and the Importance of Bipartisanship. 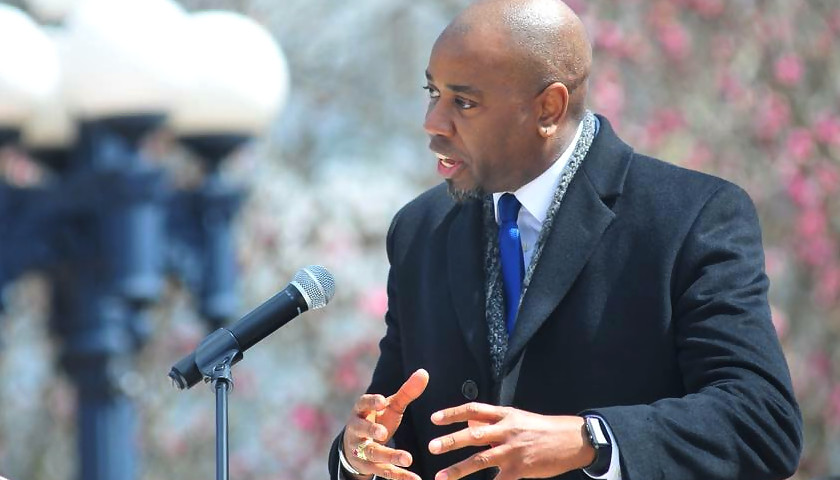 University of Louisville professor Ricky Jones wrote in an op-ed that Republicans should “be forced to shut the hell up” about the Capitol Hill attack unless they denounce their former support of  President Donald Trump.

“Republicans, you should not be allowed to speak about being shocked by President Donald Trump or the recent right-wing raid in Washington, D.C., for your words ring hollow,” wrote Jones, who is the chair of the Pan-African Studies department.