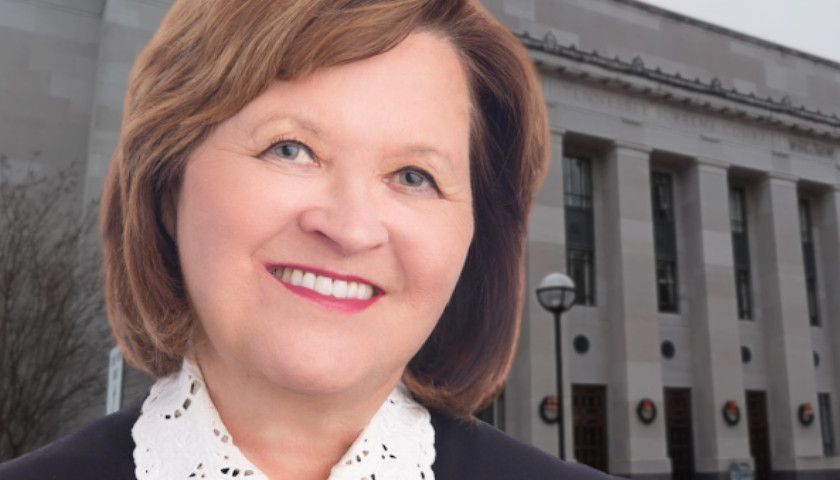 As Tennesseans prepare to head to the polls on August 4, where they will vote on whether to retain the state’s five Supreme Court justices, The Tennessee Star is profiling each justice who currently sits on the bench.