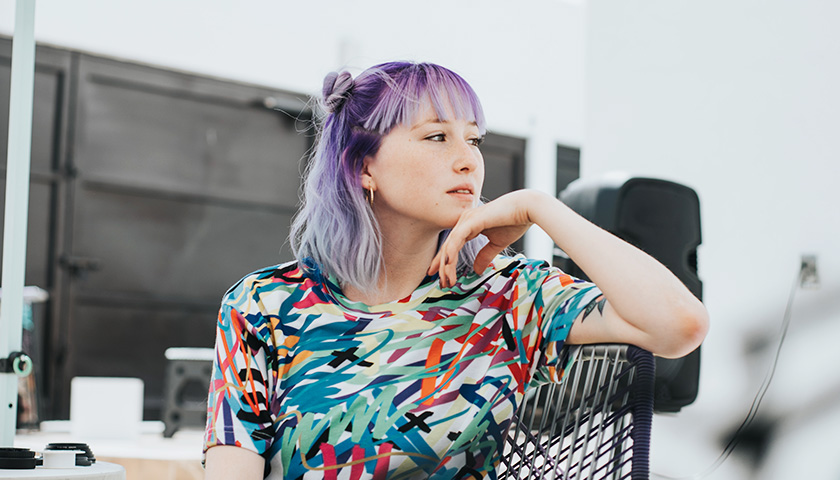 Soccer Moms are giving way to Single Woke Females – the new “SWFs” – as one of the most potent voting blocs in American politics.

Unmarried women without children have been moving toward the Democratic Party for several years, but the 2022 midterms may have been their electoral coming-out party as they proved the chief break on the predicted Republican wave. While married men and women as well as unmarried men broke for the GOP, CNN exit polls found that 68% of unmarried women voted for Democrats. 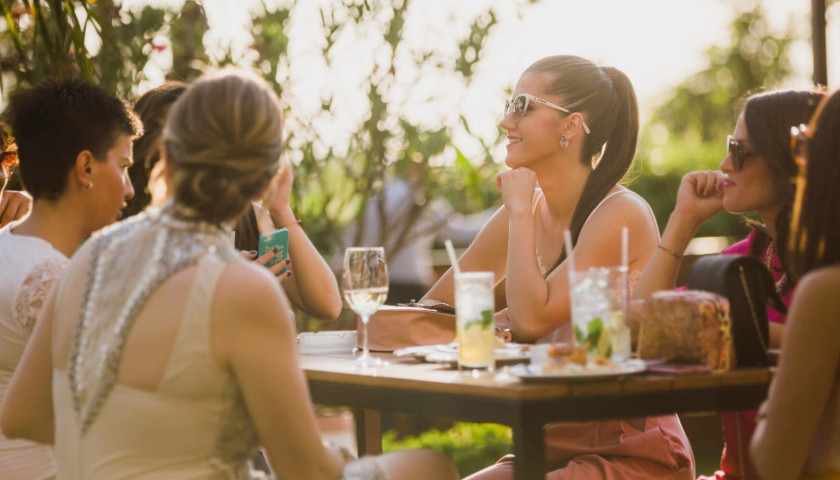 A CNN exit poll shows that nearly 70 percent of single women in the United States voted for Democratic candidates in Tuesday’s midterm elections.

According to the Daily Wire, the poll featured a sample of 18,571 respondents, with 68 percent of single women indicating that they voted for Democrats. This represented a staggering 37-point margin over those who voted for Republicans.