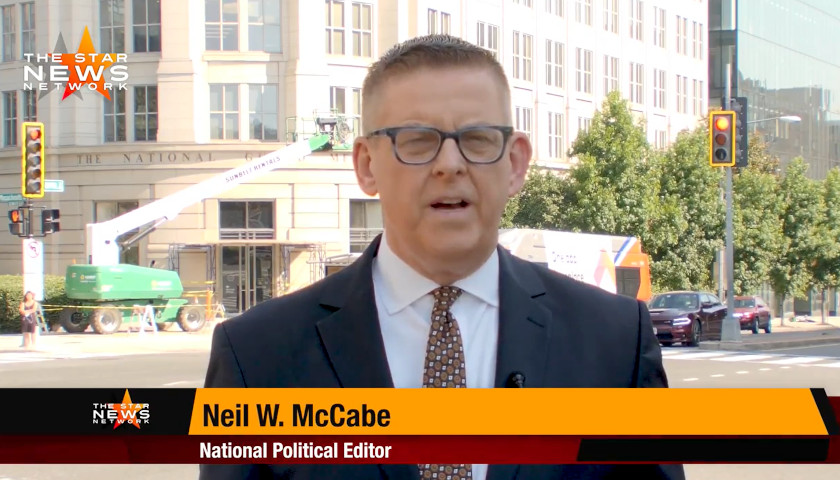 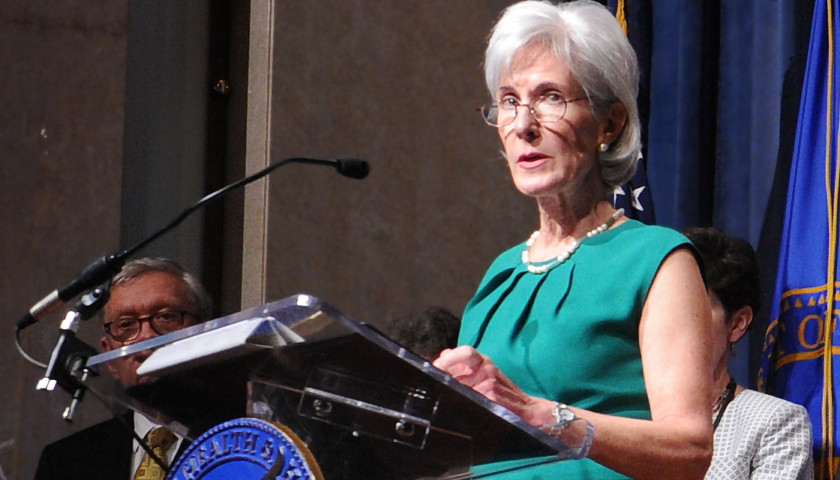 Former Obama Administration’s Secretary for Health and Human Services, Kathleen Sebelius, announced on CNN’s “Out Front” that people who have chosen not get vaccinated should be limited in their movements, not be allowed to work and have limited or no access to children.
Sebelius said, “We’re in a situation where we have a wildly effective vaccine, multiple choices, lots available, free of charge, and we have folks who are just saying I won’t do it. I think that it’s time to say to those folks, it’s fine if you don’t choose to get vaccinated. You may not come to work. You may not have access to a situation where you’re going to put my grandchildren in jeopardy. Where you might kill them, or you might put them in a situation where they’re going to carry the virus to someone in a high-risk position.”

She continued, “That’s, I think the point where we are, is freedom is one thing, but freedom when you harm others like secondhand smoke and issues that we’ve dealt with very clearly in the past you can’t drive drunk. You can drink, but you can’t drive drunk because you can injure other people. You can’t smoke inside of a public place where you can give cancer to someone else in spite of their never having been a smoker.”