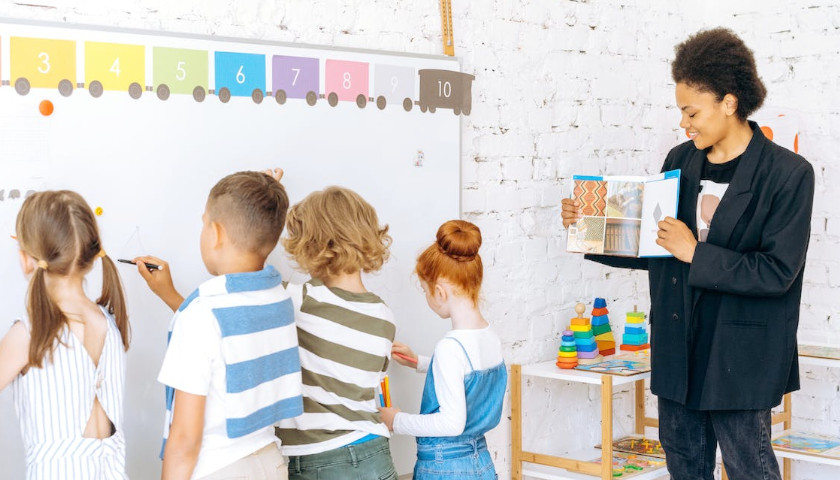 The Upper Moreland School District in Pennsylvania proposed a new policy that advises teachers and staff to avoid telling parents their children’s gender identity or pronoun preferences, and to focus specifically on school-related, not gender, issues when speaking with parents.

The school district discussed its proposed policy related to “Transgender and Gender Diverse Students at a board meeting on Tuesday. 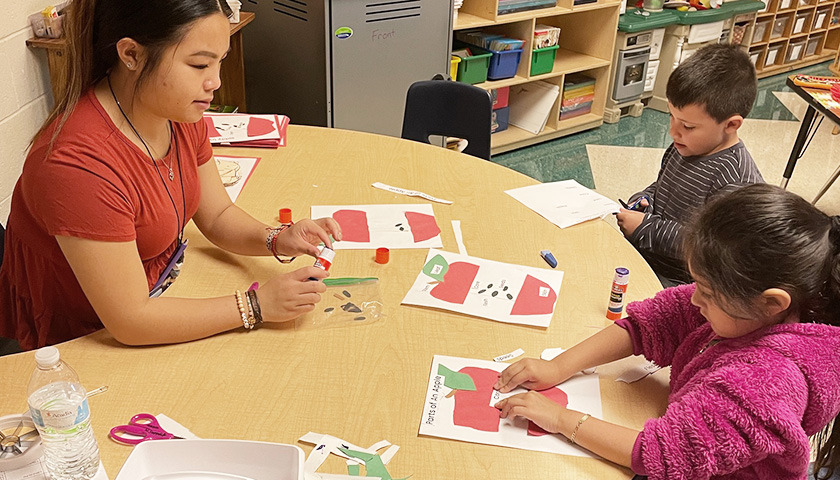 A Pennsylvania elementary school tells educators to hide a student’s change in gender identity from their parents unless they consent, according to a school policy.

The Upper Moreland School District in Willow Grove, Pennsylvania, “Code of Conduct” for the 2022-2023 school year tells elementary school teachers that they should not share a student’s change in gender identity with their parents unless instructed by the student to do so. The student has the “right” to keep their “gender identity private at school,” according to the code of conduct.

“School personnel should not disclose information that may reveal a student’s gender identity or gender nonconformity to others, including parents and other school personnel, unless the student has authorized such disclosure,” the code of conduct stated.