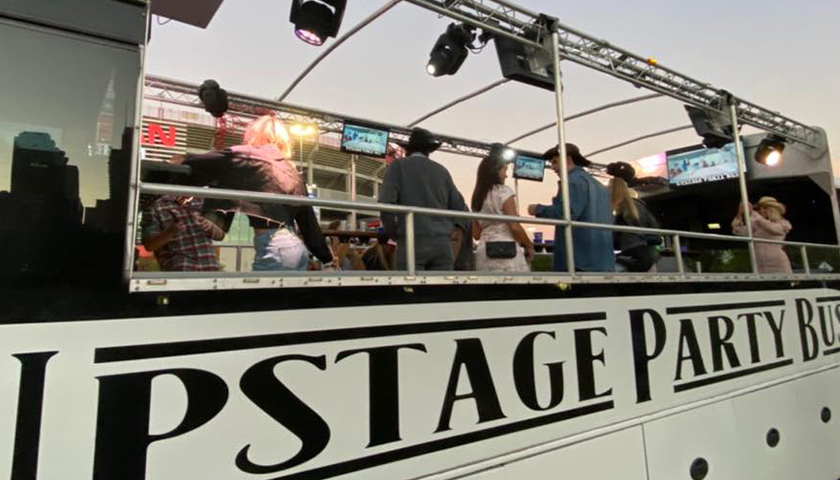 A parade of party buses protested Nashville’s downtown over the new legislation that was put in place on October 19. The buses gathered on Friday, October 29 where they protested against the new rules set in place, mainly the rules for alcohol on the buses.

One video from the protest showed a group singing “you’ve got to fight for your right to party.” Many buses had posters on their vehicles that read “Save our Jobs,” “Don’t lose the Booze,” and “We want beer!”