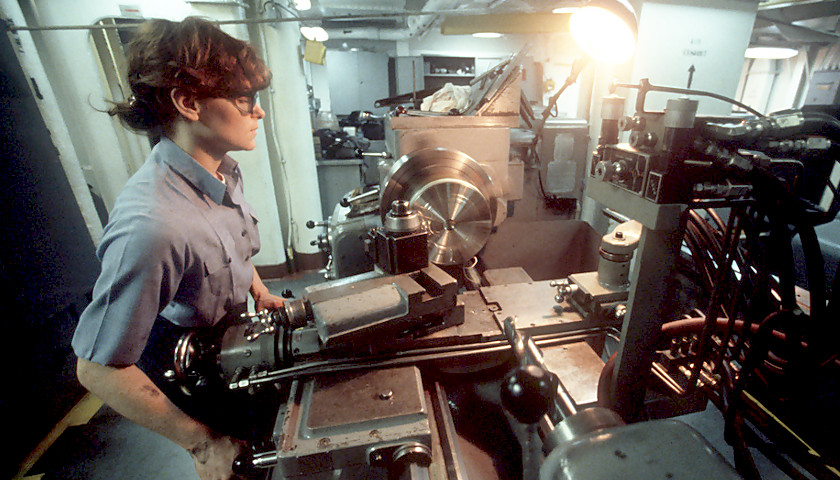 The Government Accountability Office on Wednesday revealed that Boeing is having trouble finding qualified workers for its nearly $5 billion Air Force One project. Thanks to COVID-related delays and retirements, the project is understaffed and behind schedule. The aviation giant has already lost $1.1 billion on the deal, which was contracted in 2018 at a fixed price of $3.9 billion and may not be finished until mid-2025.

Not just any warmblood with a wrench can walk in and get a job assembling the president’s jet. Due to the top-secret nature of the aircraft – actually, two specially converted 747-8s that the Air Force officially designates as the VC-25B – anyone working on the project needs to undergo an in-depth background check for a security clearance.