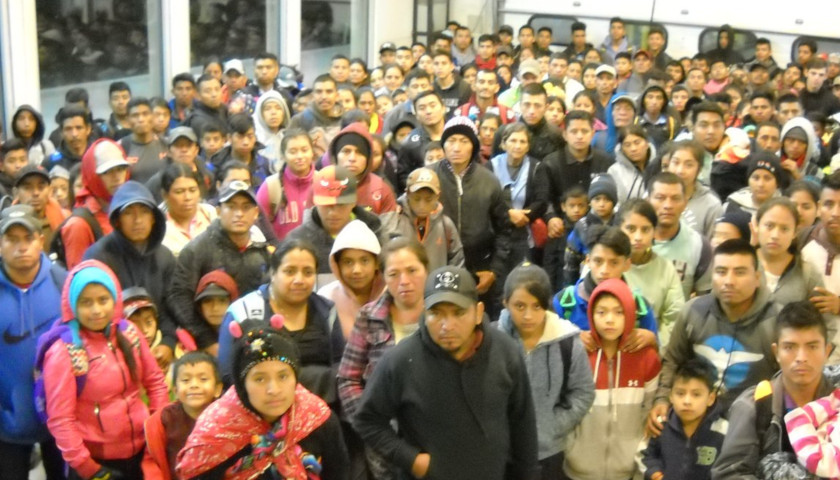 President Joe Biden’s proposed immigration policies that would grant amnesty to millions of illegal immigrants, placed a hold on certain deportations and a temporary hold on Migrant Protection Protocols without increasing border security, according to a draft of the proposal.

Critics of Biden’s proposed legislation say the policies will lead to open borders and ultimately harm Americans while supporters say that the administration is unlikely to implement drastic policies as it works toward broader immigration reforms.