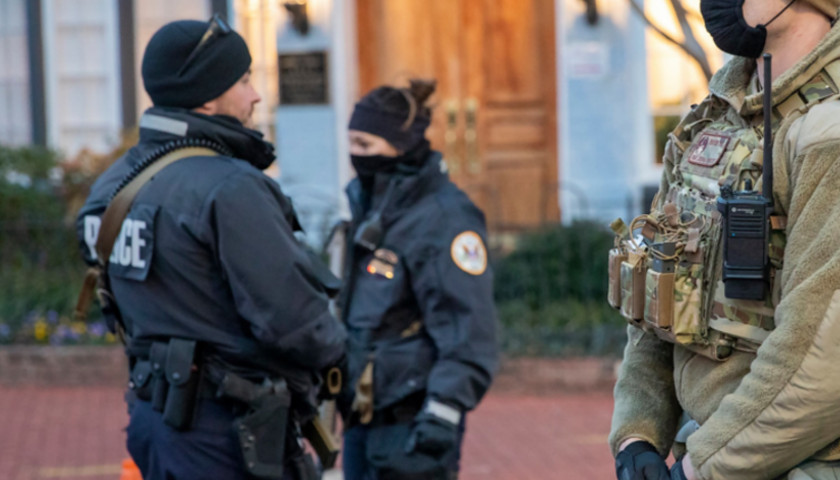 Virginia man who was arrested at a police checkpoint in Washington D.C. over the weekend, has been released from custody following a brief court appearance.

Although initial news reports hyped the story, investigators said they do not consider Wesley Beeler, a security contractor who was working in the area, to be a threat to public safety.