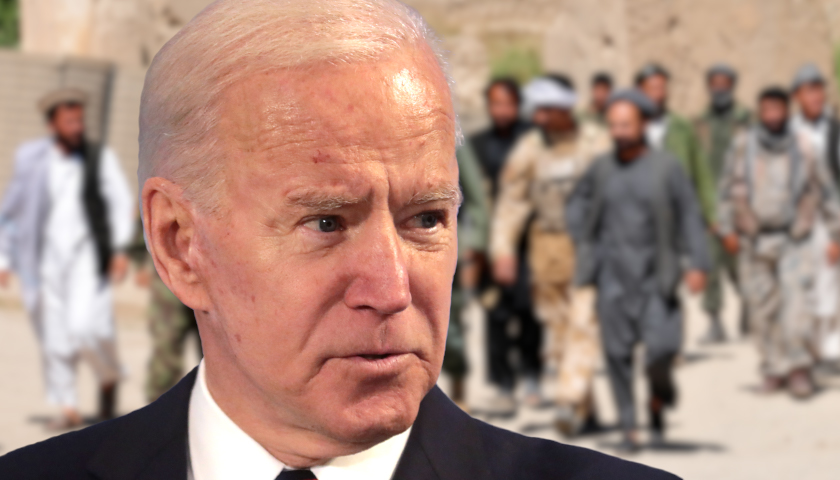 “Our military mission in Afghanistan will conclude on August 31st. The drawdown is proceeding in a secure and orderly way, prioritizing the safety of our troops as they depart… And thanks to the way in which we have managed our withdrawal, no one — no one U.S. forces or any forces have — have been lost.  Conducting our drawdown differently would have certainly come with a increased risk of safety to our personnel.”

That was President Joe Biden as recently as July 8 justifying not just a drawdown, but a rapid drawdown of U.S. military presence in Afghanistan, trying to reach an arbitrary goal of zero troops in the country by the end of this month.