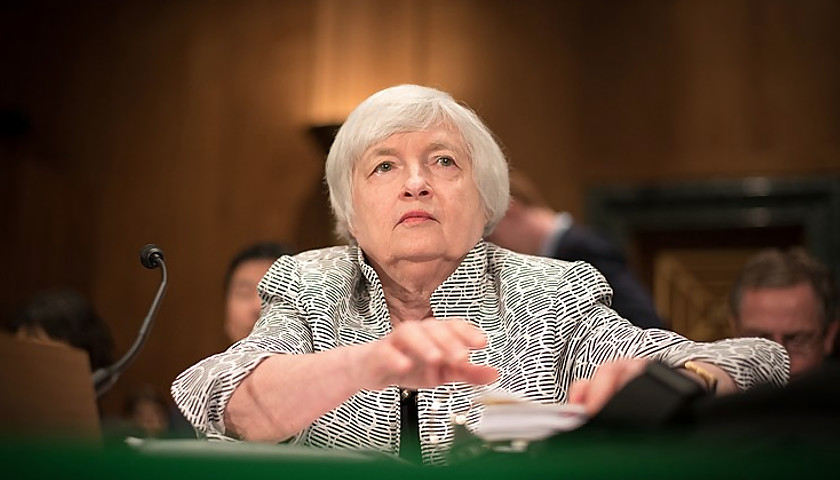 U.S. Treasury Secretary Janet Yellen will testify before the Senate Finance Committee Tuesday, just days after she admitted she was wrong about inflation earlier in President Joe Biden’s term.

The hearing, which is on “the president’s fiscal year 2023 budget” will only feature testimony from Yellen, according to the committee’s website.

Biden’s budget likely will be under extra scrutiny as gas prices continue to hit record highs and inflation rises at the fastest level in decades.