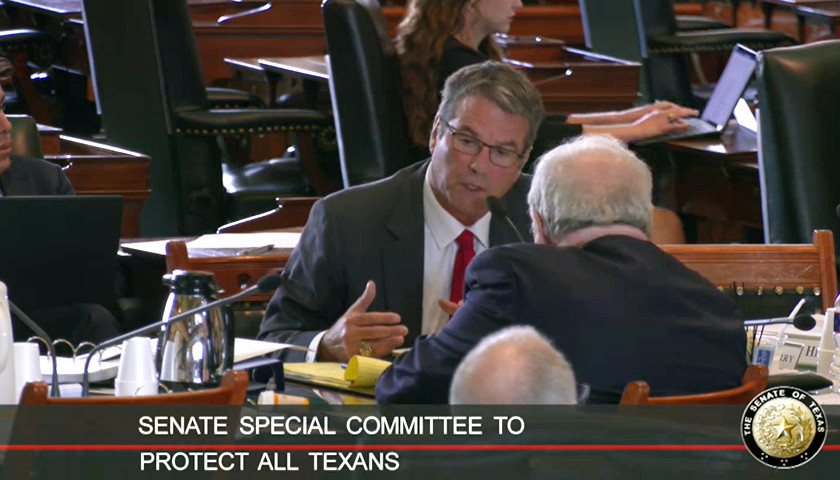 Col. Steve McCraw, director of the Texas Department of Public Safety, made the comment when testifying at a state Senate hearing on the police handling of the May 24 mass shooting in which 19 elementary school students and two teachers were killed. 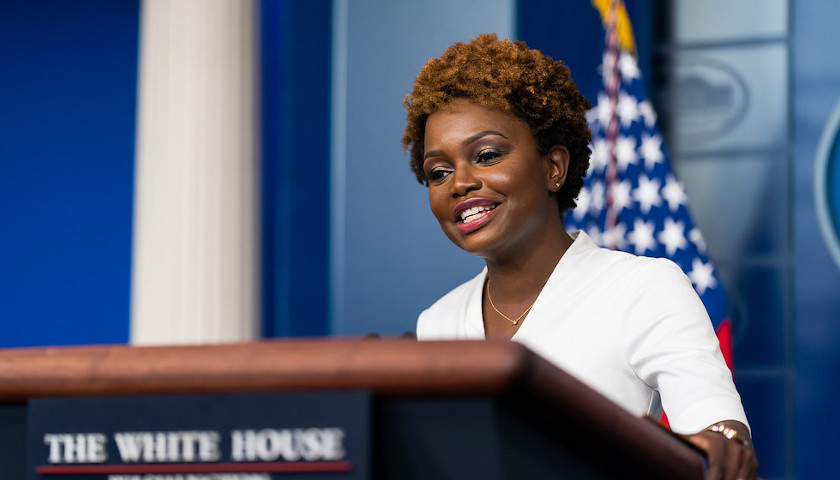 Asked if she could elaborate on Biden’s promise to meet with members of Congress on new gun laws, Jean-Pierre said  gun violence is an “epidemic” across the country. 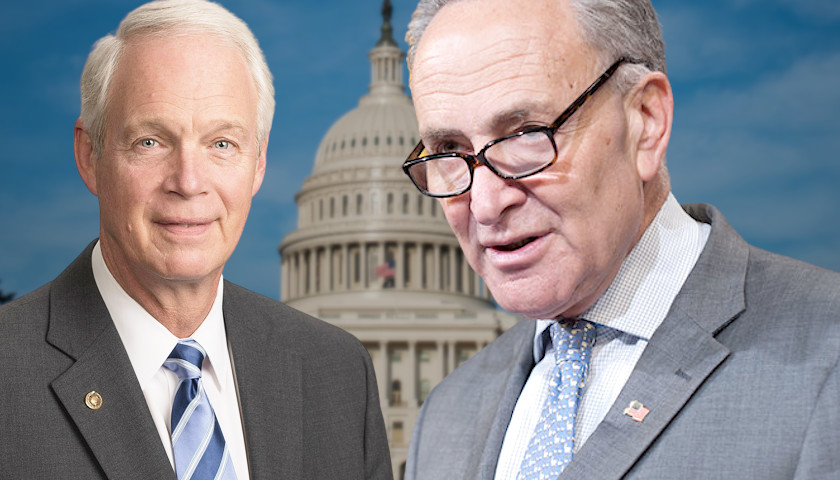 Senate Majority Leader Chuck Schumer (D-NY) rejected a school safety bill proposed by Sen. Ron Johnson (R-WI) Wednesday, one that had been promoted by several of the parents of victims of the 2018 Parkland school shooting.

Schumer dismissed the legislation, first introduced in 2019, on which the Parkland victims’ parents had collaborated, claiming the bill “could see more guns in schools” and touting, “I blocked it.” 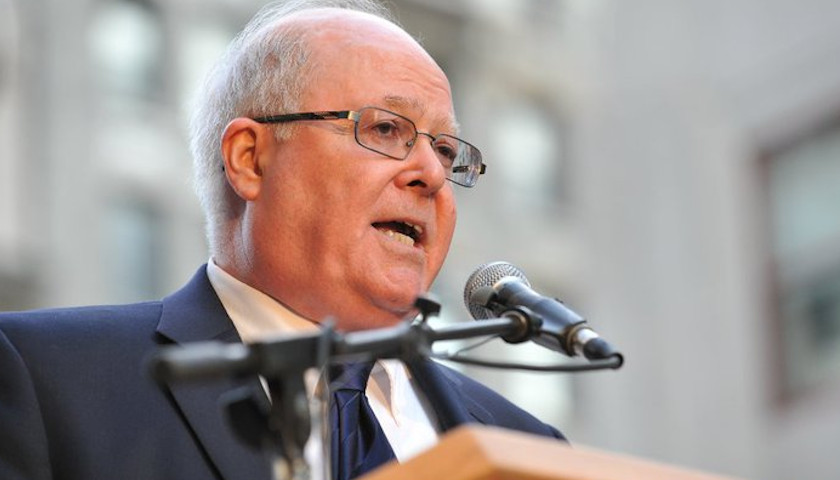 The president of a Catholic organization that keeps watch on the national culture writes in the wake of the Uvalde school massacre such mass shootings are likely to continue largely because the race and gun-obsessed establishment media are so politically entrenched they “are looking in all the wrong places” for potential remedies for the real causes of these tragedies. 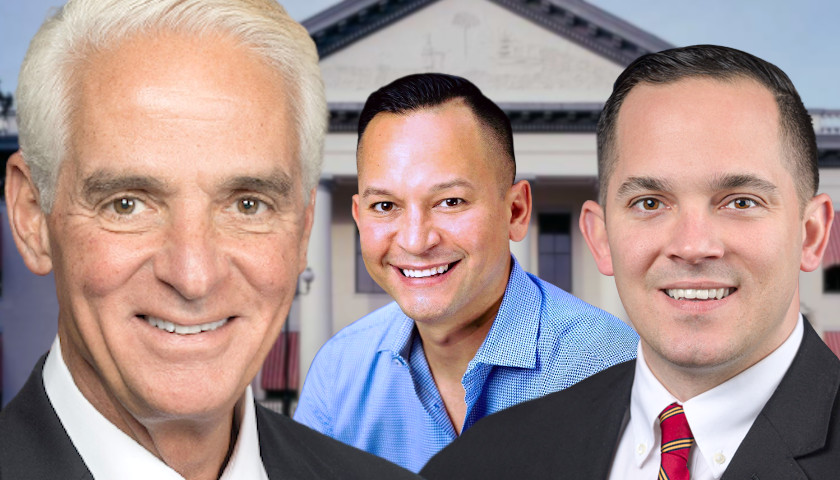 In the wake of the tragic shooting at an elementary school in Uvalde, Tex. earlier this week, Florida politicians are reacting to the tragedy and offering their solutions to the issue of school shootings. Markedly, Florida’s Democrat and Republican politicians had very different approaches to solving the crisis.