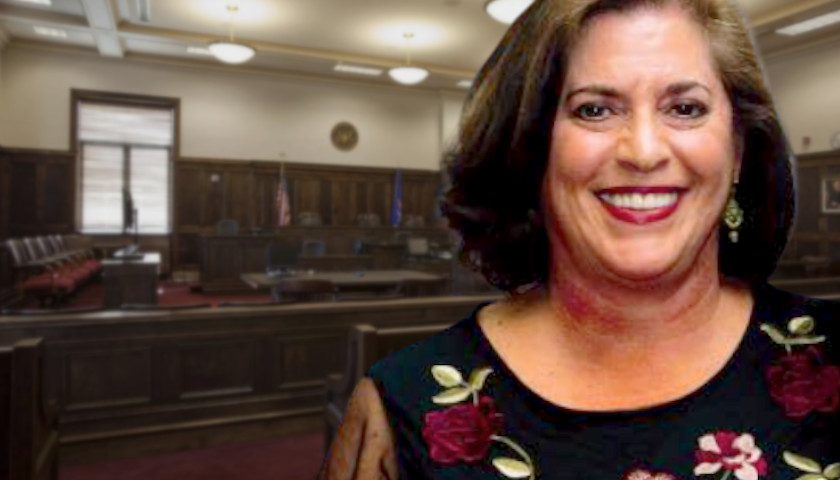 As political-party attorneys and the state of Pennsylvania argued over “curing” election ballots on Thursday, the Democratic judge hearing the case suggested that differing county rules could undermine confidence in election integrity.

Judge Ellen Ceisler, one of two Democrats on the seven-member Commonwealth Court, conducted the hearing in which Republican Party lawyers pressed their case against Pennsylvania Acting Secretary of State Leigh Chapman (D). Per litigation filed three weeks ago, the plaintiffs contended that the court should not permit the secretary to let counties notify absentee or mail-in voters that their ballots contain mistakes that can supposedly be corrected or “cured.”