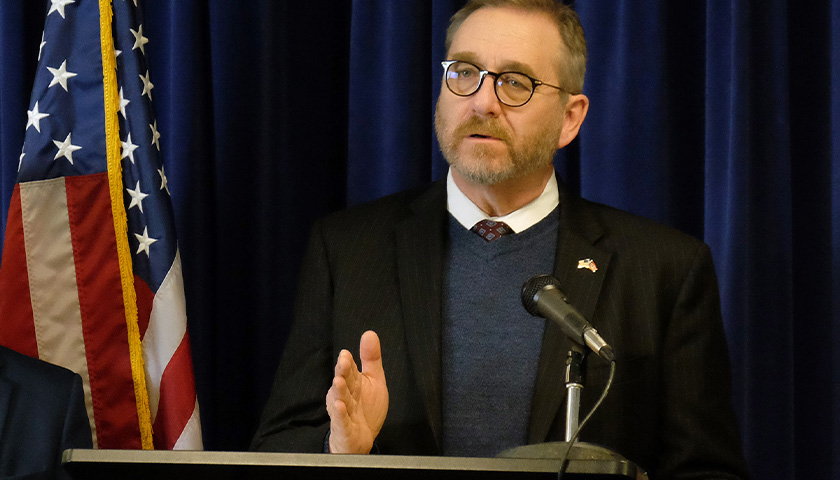 Yost tweeted the opinion, but he stopped short of saying he believed DeWine’s plan was a was a good idea.

“About the $1M [vaccination] lottery: I heard about it yesterday. It doesn’t appear to violate state law, though it depends on how it’s designed,” Yost’s tweet read. “Just because a thing may be legally done does not mean it should be. The wisdom of it is a question for the Governor and the General Assembly.”