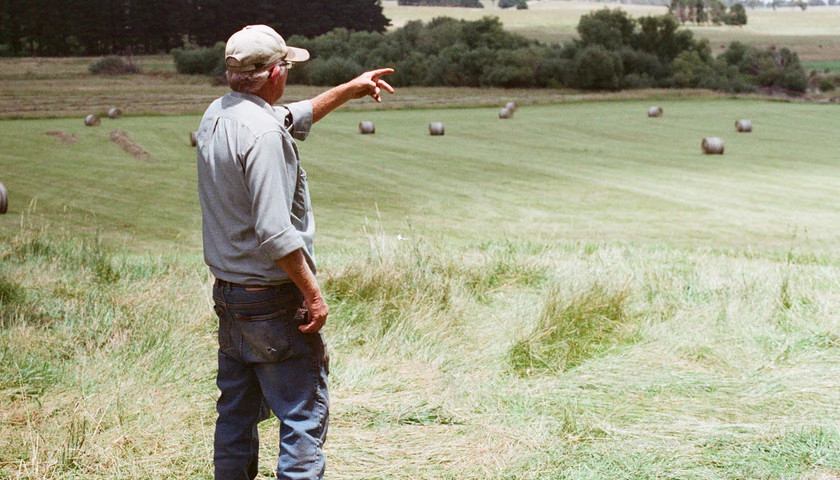 Tennessee’s former leading vaccine official, Michelle Fiscus, said that white, male, rural conservatives refuse the COVID-19 vaccine and are willing to risk the lives of others and themselves out of spite for the left. The former Tennessee Department of Health (TDH) Vaccine and Preventable Diseases and Immunization Program (VPDIP) Director made these statements during an interview with PBS.

“But I think the other thing in Tennessee, and I think in a lot of our Southern states that’s happening, is this ideology that if you get this vaccine, you’re somehow placating to the left part of the political spectrum,” said Fiscus. “And so what we’re actually seeing is our most hesitant population in Tennessee is the white, male, rural conservatives, and that they are stating that they’re not going to get the vaccine really out of spite and are willing to put their own lives and the lives of the people that they love at risk because they feel that if they get the vaccine, then they have placated the left or done what the Biden Administration wants them to do.”