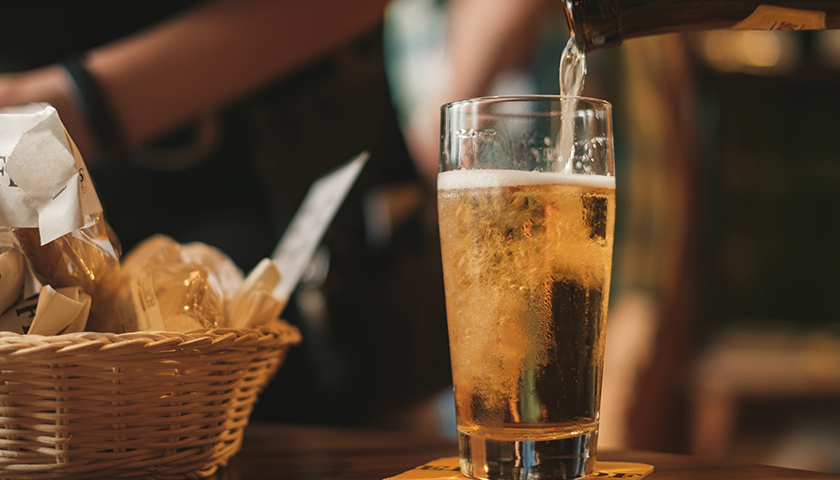 A total of 37 Nashville businesses are offering free beers or coffee drinks now through the end of May – but only for those who’ve been vaccinated. Nashville Mayor John Cooper announced the campaign, “Shot for a Beer, Shot for a Cup,” in a press release on Friday.

Partners on the campaign are the mayor’s Hospitality Advisory Committee, the Nashville Convention and Visitor’s Corp, and HospitalityTN. Certain businesses require a purchase to acquire the free drink. The campaign announcement didn’t specify whether an individual could get more than one free drink.