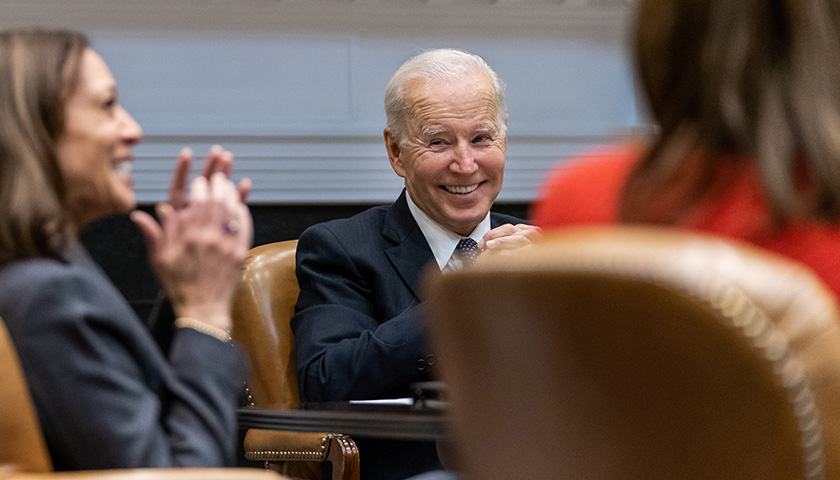 A Vanderbilt University poll of 1000 registered voters in Tennessee shows that support for President Joe Biden has dropped among Democrats, Independents and Republicans.

Compared to the spring of 2021, Biden’s approval rating among Democrat voters has dropped from 92 percent to 79 percent, a full 14 point fall. Among Independent voters, the decline is even steeper, dropping from 46 percent to only 27 percent, or 19 points. Republican support for the President in the state dropped from five percent to two percent.