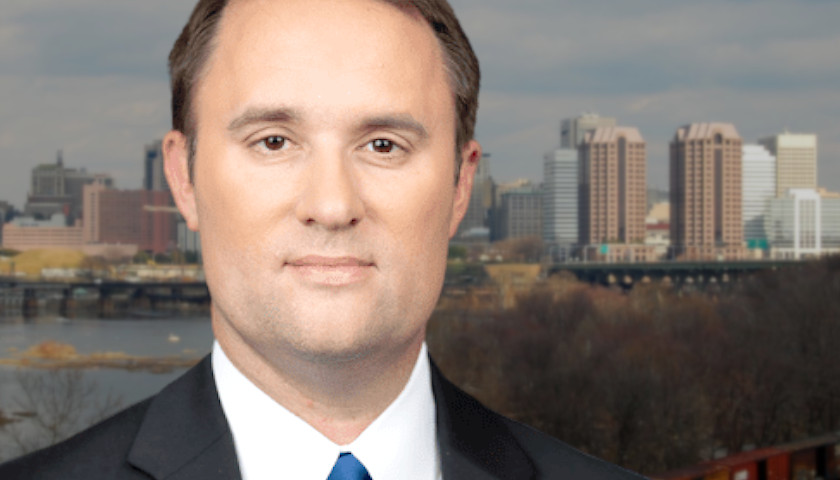 Attorney General Jason Miyares announced a settlement with two landlords, culminating a lawsuit alleging that the Richmond-based landlords defrauded tenants by offering services for low-income tenants without providing the services. Jump Start U2, Inc, and Vasilios Education Center, Inc., and their operator Carl Vaughan must pay $10,000 in restitution to consumers who paid for services that weren’t provided; they’re also not allowed to collect on over 175 judgements against tenants, worth more than $200,000 in total.

“We will not tolerate landlords who take advantage of Virginians seeking affordable housing by violating and ignoring laws designed to protect Virginia consumers. My office is dedicated to protecting vulnerable Virginians from such abusive practices, and we will continue to hold bad actors accountable,” Miyares said in a press release Tuesday.