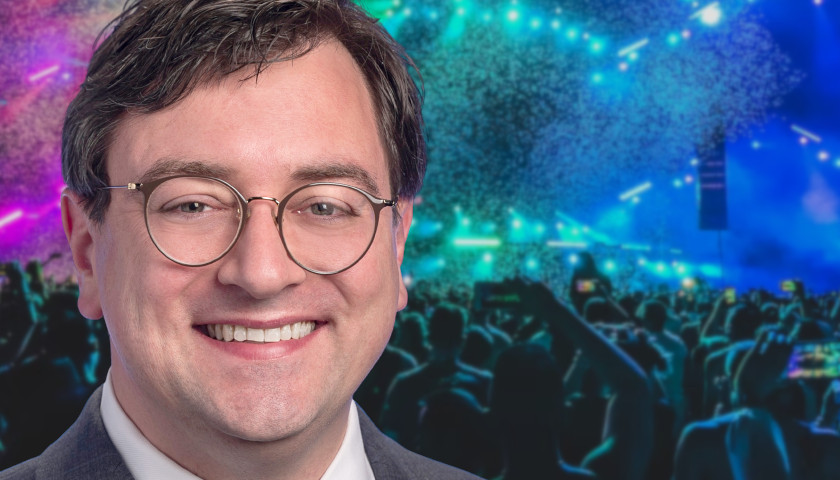 Following outrage and legal action, Ticketmaster announced it would offer a second chance for a select number of fans to acquire tickets to Taylor Swift’s upcoming “Eras Tour”.

In November, as previously reported by The Tennessee Star, Ticketmaster announced that it suspended ticket sales for Swift’s tour after the site experienced an array of problems during its previous ticket presale event.