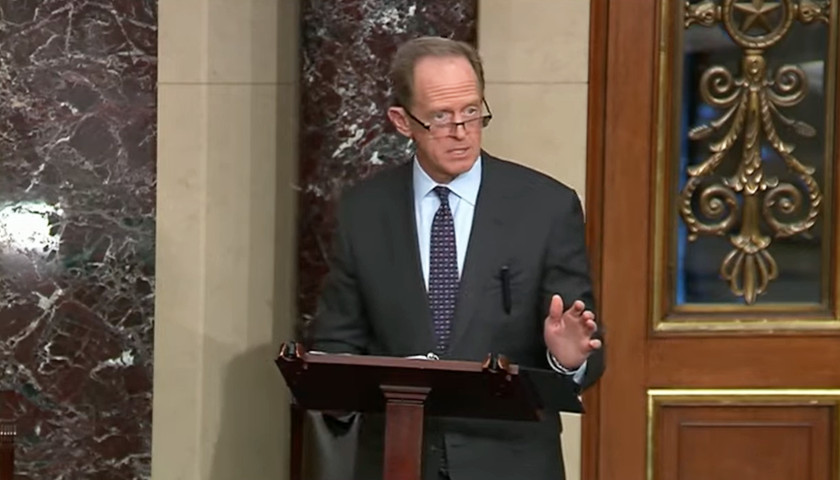 On Wednesday, a U.S. Senate vote to proceed with veteran-benefits legislation failed to receive the 60 votes needed for cloture, as Sen. Pat Toomey (R-PA) and other fiscal conservatives noted the PACT Act would have permitted up to $400 billion to be spent on unrelated programs.

Earlier this week, Toomey urged Senate colleagues to accept his proposed amendment to keep the bill focused entirely on aiding those who served in the Armed Forces.