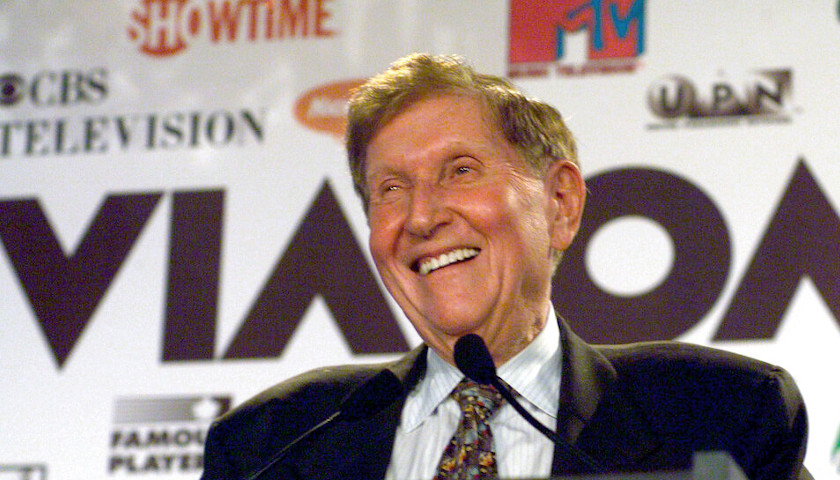 Sumner Redstone, who joined his family’s drive-in movie chain in the 1950s and used it to build a vast media empire that included CBS and Viacom, has died. He was 97.

Under his watch, Viacom became one of the nation’s media titans, home to pay TV channels MTV and Comedy Central and movie studio Paramount Pictures. ViacomCBS Inc., which he led for decades, remembered Redstone for his “unparalleled passion to win, his endless intellectual curiosity and his complete dedication to the company.”