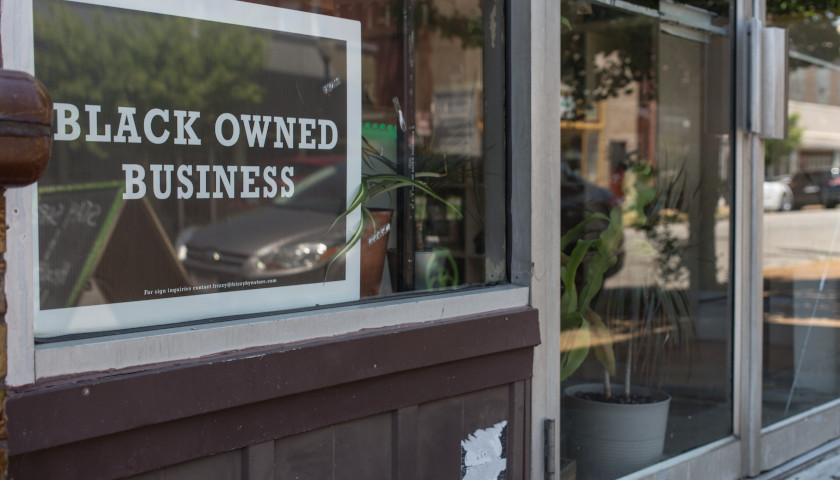 This year, Knoxville will deploy an African American Equity Restoration Task Force to solve “disparity and disenfranchisement in Black communities.” The city created the task force in mid-December at the request of Vice Mayor Gwen McKenzie, as part of a larger resolution issuing an apology for the city’s past impacts on Black people.

According to the City Council website, the task force will include business, community, financial, education, faith, healthcare, youth, and city leaders capable to create policy and programs for the city. The Community Empowerment Department will assist the task force in their assigned task. Additionally, the city stated that the task force’s recommendations may be afforded up to $100 million in government grants over the next seven years.