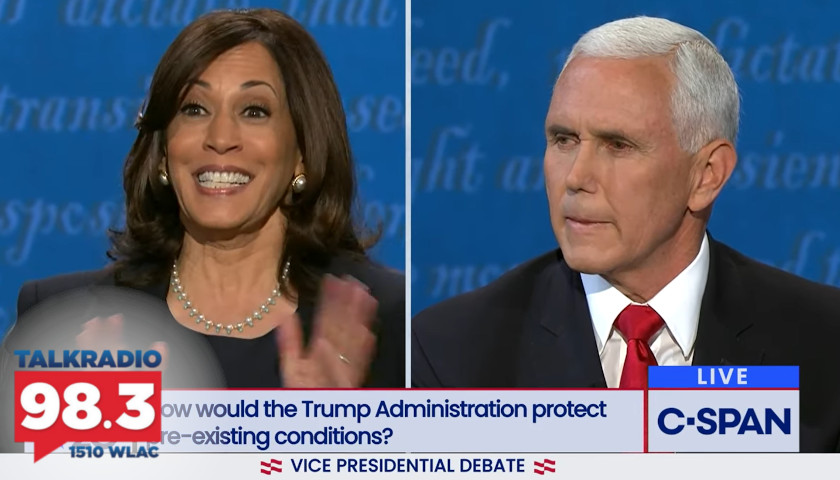 Thursday morning on the Tennessee Star Report, host Leahy welcomed The Epoch Times Sr. Political Analyst Roger Simon to the studio to weigh in on the vice presidential debate. 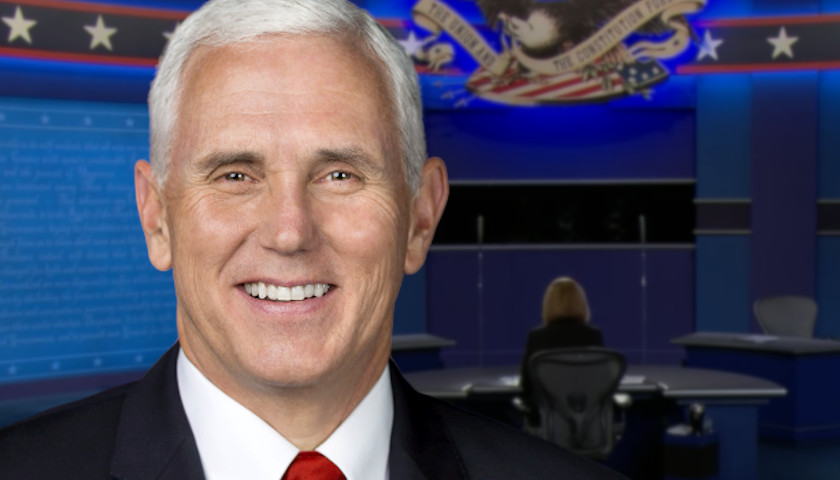 Seventy-two percent (around 175,519 people) voted that Pence was the victor in the first and only vice presidential debate, while 28% (around 69,000 people) said the same about Harris, according to the online poll data. 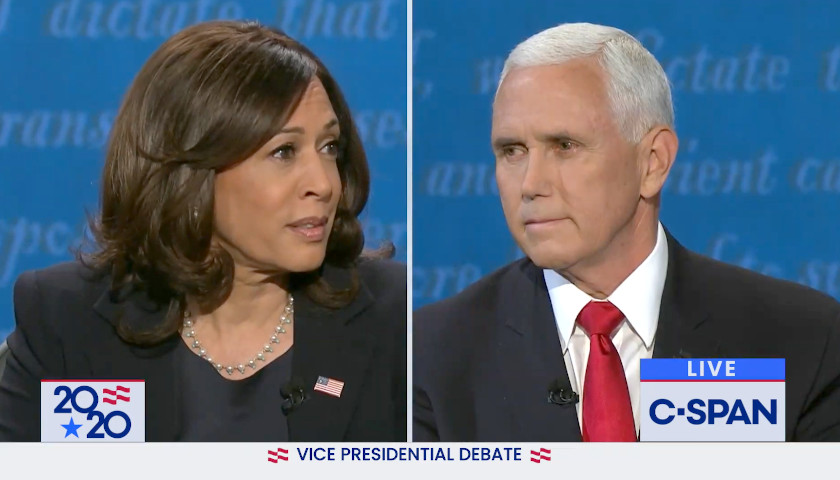 Harris refused to explain her position on packing the court during a discussion on the nomination of Judge Amy Coney Barrett to fill the vacancy left by Justice Ruth Bader Ginsburg. Vice President Mike Pence pushed Harris on her position multiple times. 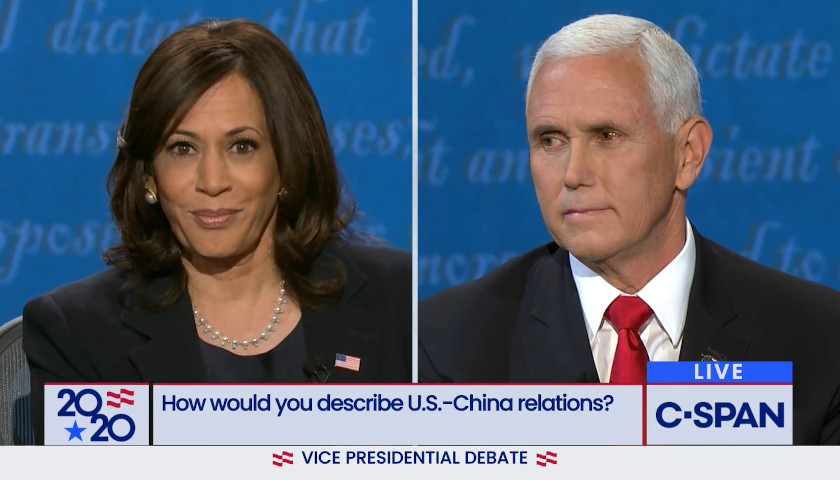 Moderator Susan Page asked Harris how she would describe the United State’s “fundamental relationship with China,” asking Harris whether China is a competitor, adversary, or enemy. Harris dodged addressing this question and instead focused on President Donald Trump’s actions.