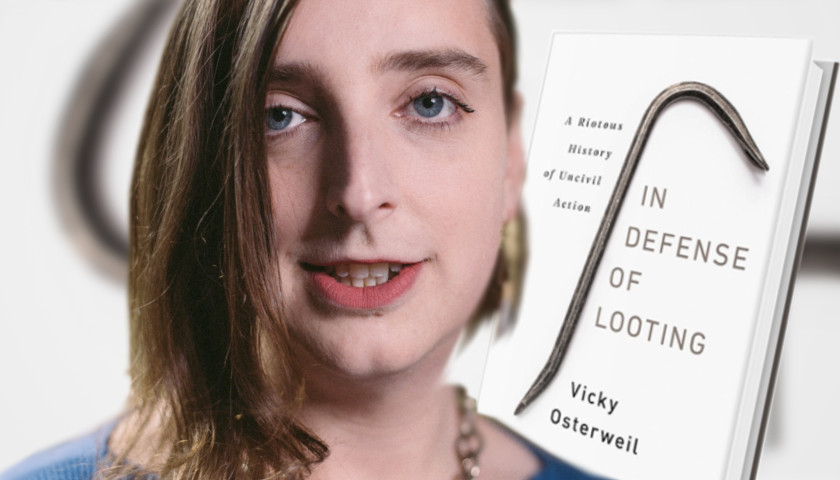 Her name is Vicky Osterweil. It’s a pity that she is only emerging on the scene now. Had her ideas enjoyed broad circulation even a month ago, she could have made a major and clarifying contribution to the Democratic Party’s platform.

Many commentators, from the Left as well as the Right, grumbled that the Democrats’ convention lacked a clear policy agenda. Sure, we all knew in general outline what they were about – they were “against racism,” “against white supremacism,” above all, they were “against Trump.”