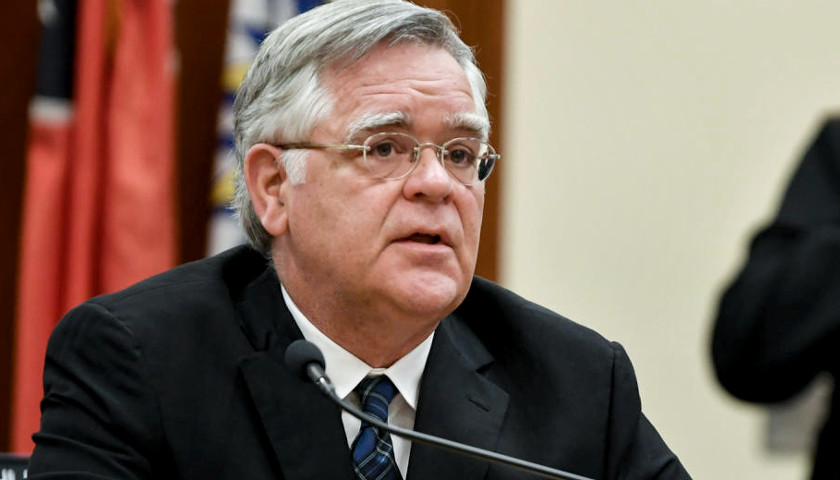 Nashville Mayor John Cooper announced Tuesday that he’d appointed 11 individuals to an advisory board tasked with addressing Metro violence. According to the mayor’s press release, these newly-appointed members will determine how $1.5 million in grants should be spent to prevent and reduce community violence.