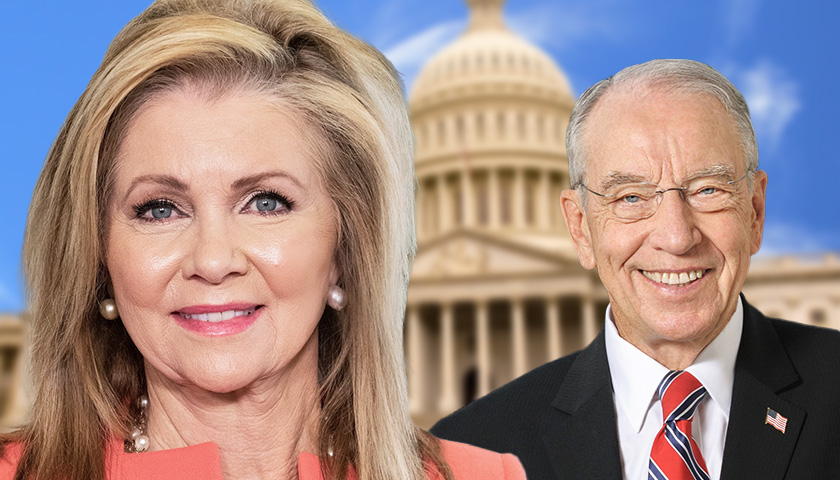 “The Combating Violent and Dangerous Crime Act resolves discrepancies brought on by conflicting court decisions and clarifies congressional intent regarding crimes of violence and their respective penalties. Despite an ongoing crime wave, no Democrats have agreed to cosponsor the fixes,” said the statement.