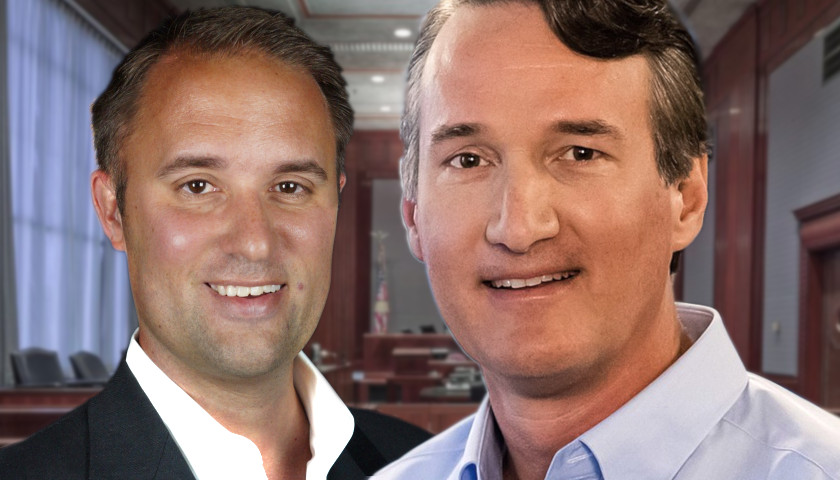 “There is a clear recognition of a violent crime crisis in Virginia and my administration is committed to joining with community leaders, law enforcement, and Virginians around solutions with the Violent Crime task force,” Youngkin said in the Monday announcement.