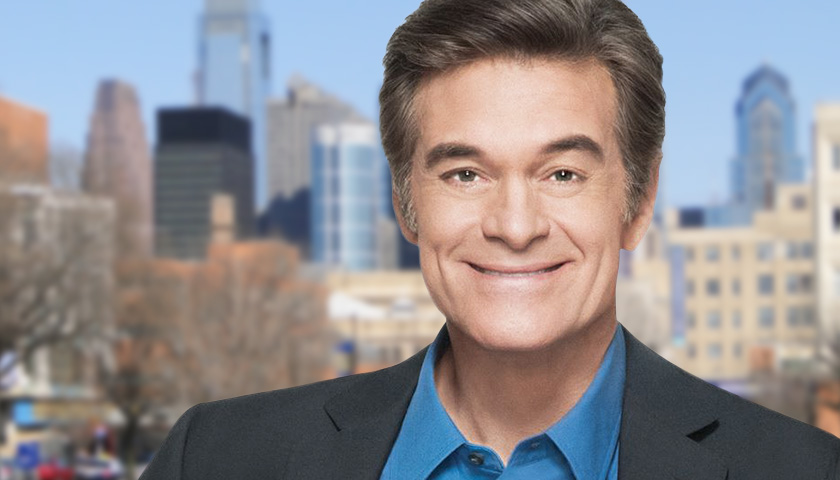 Much like the inflation crisis created by misguided economic policies, violent crime is running rampant nationwide. Here in Philadelphia, over 400 homicides and 1,000 carjackings have already been reported thus far in 2022 – and those figures are not unique among major cities. Thanks to progressive leaders who refuse to enforce the law, violent criminals are roaming free and American families are left to feel unsafe.

Just last week, Philadelphia’s “Conviction Integrity Unit” earned the praise of John Fetterman. This misguided program, implemented by Philadelphia District Attorney Larry Krasner, allowed a convicted murderer to be back on the street, and last week he was arrested again for involvement in a second murder. Allowing violent criminals to be let out of prison is a deadly consequence of the soft-on-crime policies that John Fetterman supports.