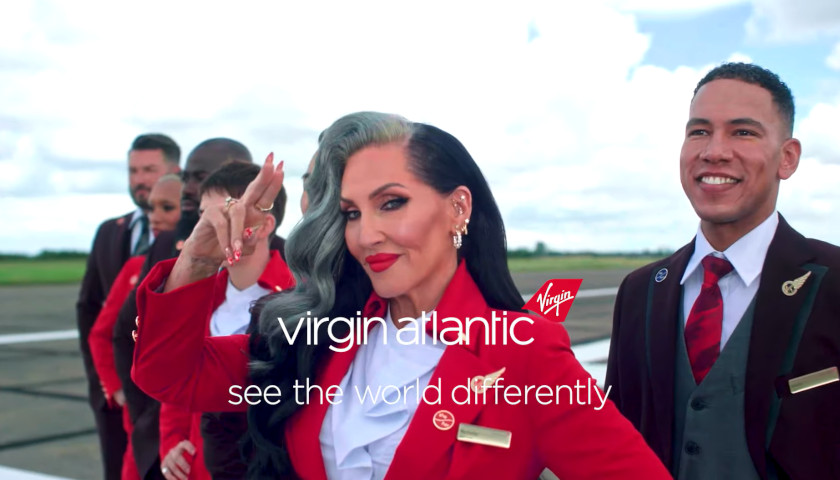 The company’s new ads feature men in women’s uniforms and several people who appear to be transgender dancing, walking on a red carpet and giving interviews about the company’s LGBT-inclusivity. The airline also introduced optional pronoun pins employees can wear on their uniforms, mandatory “inclusivity training” for employees and a ticketing system update allowing people with “gender-neutral” passports to use their gender codes and titles, according to a press release.