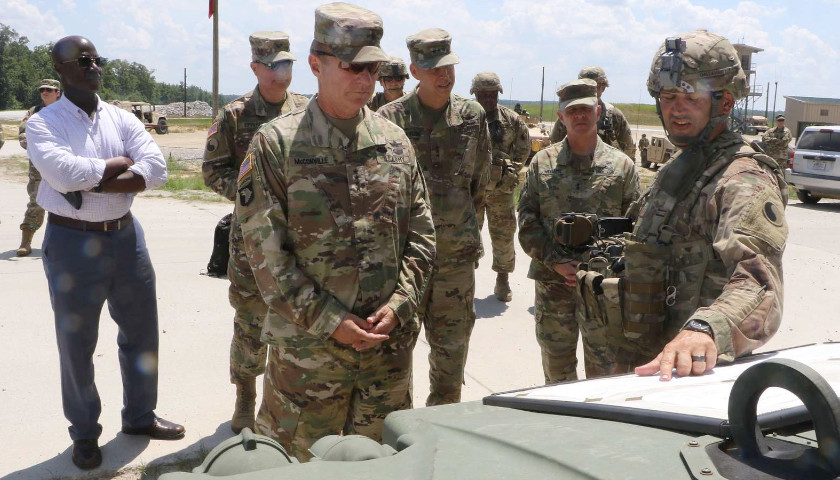 “The current proposed budget reductions would result in the loss of five VNG Counter Drug Unit analysts across the Commonwealth, one of which would be lost in Southwest Virginia. The loss of this analyst in SWVA would leave only two VANG Counter Drug analysts to provide support for the 52 counties in the Western District of Virginia. As you are both aware, this region is already underserved, underfunded, and has long been nearest the epicenter of the opioid crisis in our country,” Miyares said in a letter sent to Senators Tim Kaine (D-VA) and Mark Warner (D-VA) as well as Representatives Ben Cline (R-VA-06) and Jennifer Wexton (D-VA-10).