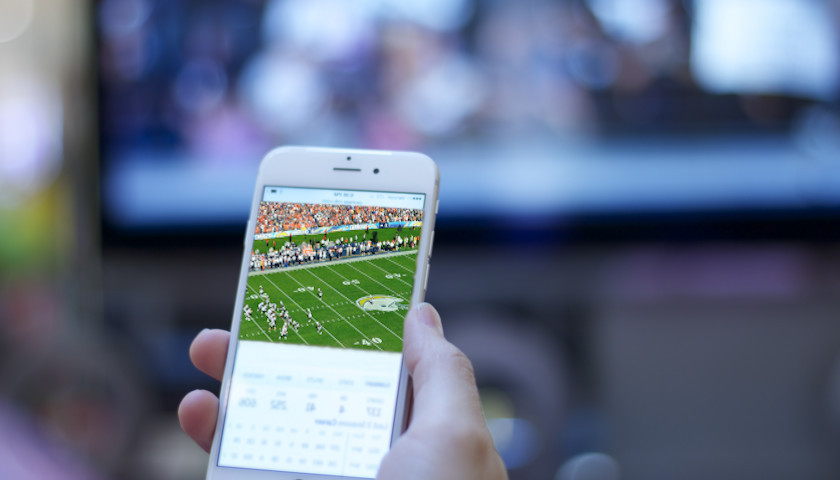 In Virginia’s first full month of legal gambling, the commonwealth’s sportsbooks took in about $265.8 million in wagers, which is the second largest sum for any state in its first full month.

Legalized gambling began in mid-January, taking in $58.9 million that month. In the 28 days of February, the state more than quadrupled that number. The per-day amount of money spent on wagers nearly doubled from $5.4 million in January to $9.5 million in February. The per-day jump is the largest any state has seen in one month.

“The enthusiasm from bettors will eventually settle down, and sportsbooks will pull back a bit from this heavy promotional period,” Jessica Welman, an analyst for PlayVirignia, said in a statement. PlayVirginia is an organization that provides analysis on the gaming industry in the commonwealth.