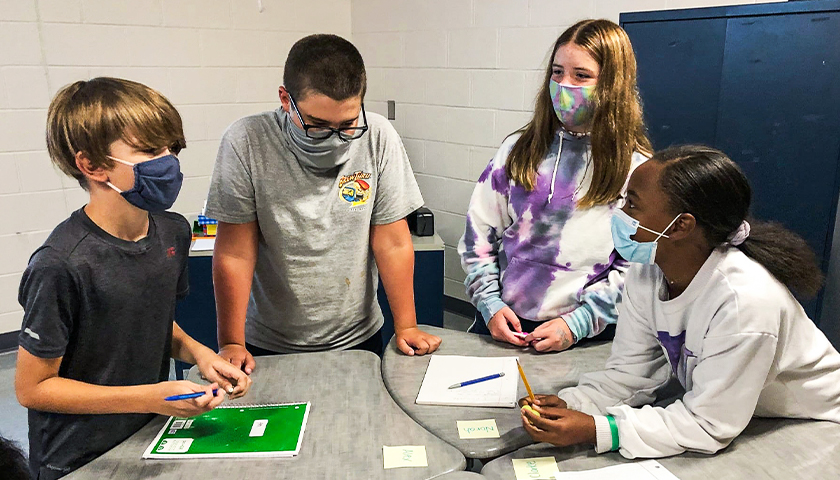 The King William School Board voted four to one to send a letter to Governor Ralph Northam and other top Virginia officials criticizing a mask mandate in schools.

“We believe that Senate Bill 1303 passed by the Virginia General Assembly and signed into law by Governor Northam is unconstitutional. In its current form, this law oversteps the authority of both the General Assembly and the governor by encroaching on the authority granted to school boards by the Constitution of Virginia. This law is just one of many recent examples of government overreach that infringes upon our ability to fulfill our duties and make local decisions for our community,” the letter states.

The Virginia House Committee on Health, Welfare and Institutions tabled a Senate bill on Thursday, which called for the limitation of public health emergency orders by the Virginia Health Commissioner.