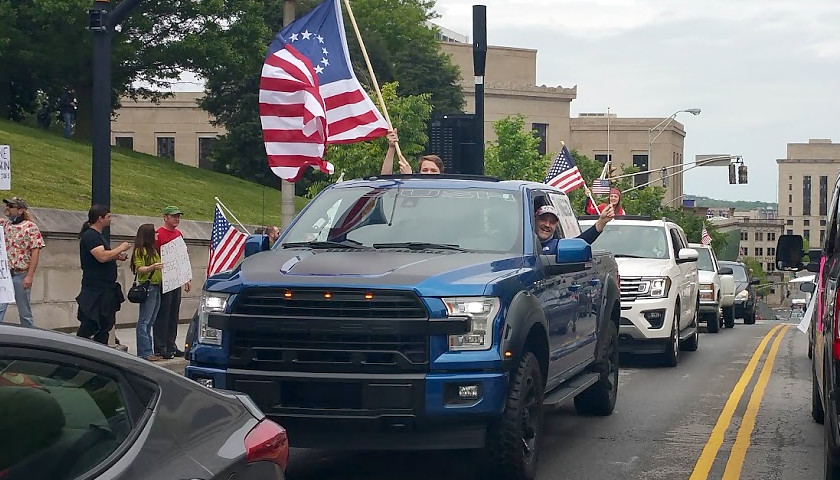 The annual pro-gun Lobby Day in Richmond will feature a Trump-Train style rally in January 2021. The anti-gun group Virginia Center for Public Safety (VCPS) and three other anti-gun groups obtained permits for the Bell Tower in the Capitol Square early in 2020, leaving only a 6 a.m. and a 6 p.m. slot for the pro-gun Virginia Citizens Defense League (VCDL) to hold its traditional rally. As a result, VCDL President Philip Van Cleave said that cars from across the state will drive through the Capitol on January 18.