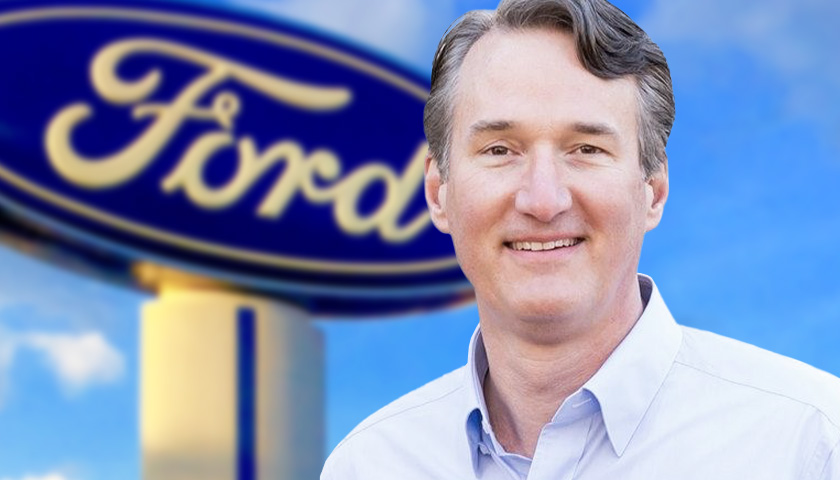 Governor Glenn Youngkin blocked Virginia from consideration for a battery plant to supply Ford Motor Company amid concerns about the technology supplied by a Chinese company, he told reporters on Wednesday.

In a press gaggle, Youngkin criticized a clean energy push that relied on technology “owned and dominated by the Chinese.”

“Well, we in fact felt that the recent efforts to put forward a Ford plant that would house Chinese technology to build the batteries was in fact representative of that. And that we felt the right thing to do was to not recruit Ford as a front for China to America. Let’s develop our own technology,” Youngkin said after his State of the Commonwealth speech.