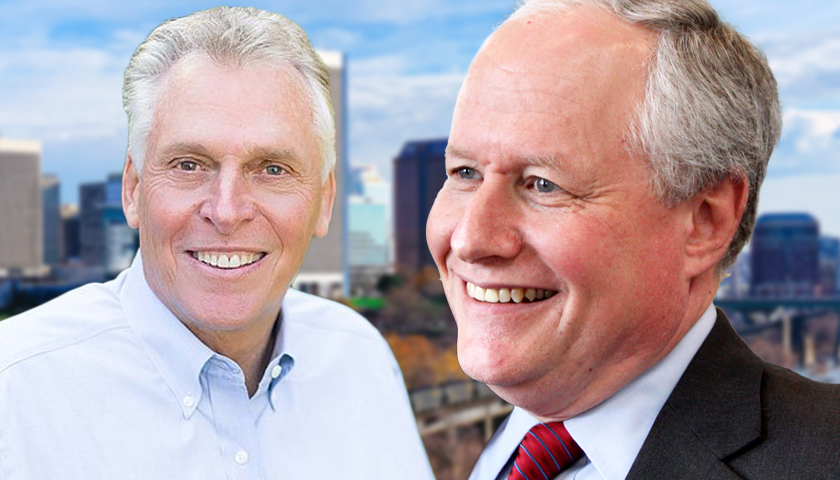 An infamous anti-Trump Republican has endorsed a Democrat running for another high-profile office.

In an interview with The Washington Post, Bill Kristol, Editor-at-Large of The Bulwark said he will endorse Terry McAuliffe instead of Glenn Youngkin in Virginia’s gubernatorial race. 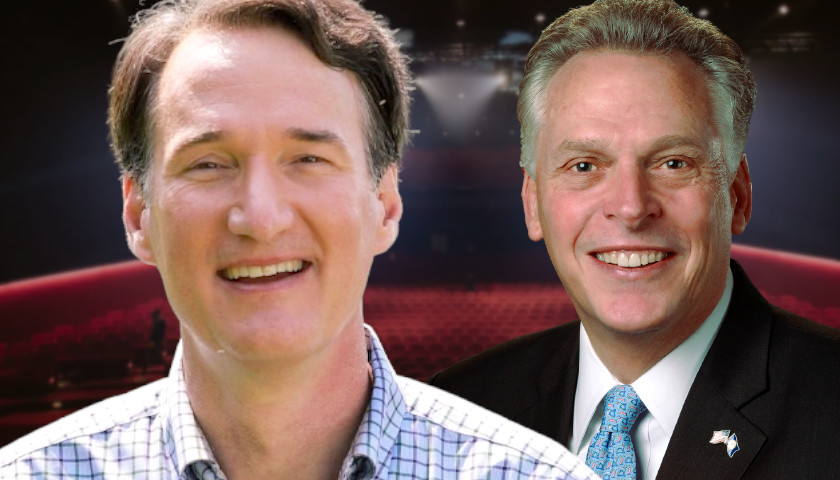 Gubernatorial candidate Glenn Youngkin will not participate in the Virginia Bar Association’s upcoming debate due to a conflict of interest presented by the moderator.

The Virginia Star reported last week that Youngkin’s campaign was considering sitting out of the debate if PBS’ Judy Woodruff was named the moderator. Woodruff customarily moderates the Virginia Bar Association’s gubernatorial debate. 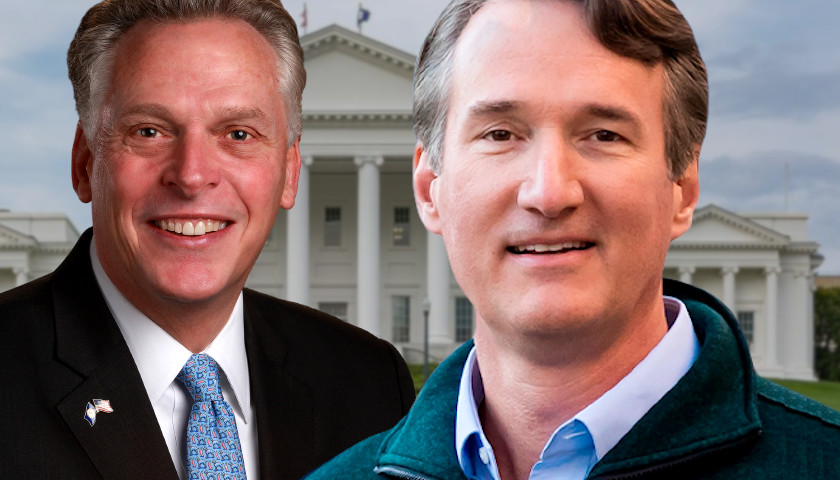 A recent poll showed the race between Republican Glenn Youngkin and Democrat Terry McAuliffe for Virginia’s governor is within the margin of error.

According to the Trafalgar Group poll, the race, which will be held in early November, is virtually tied with McAuliffe leading Younkin by only 1.8 points. 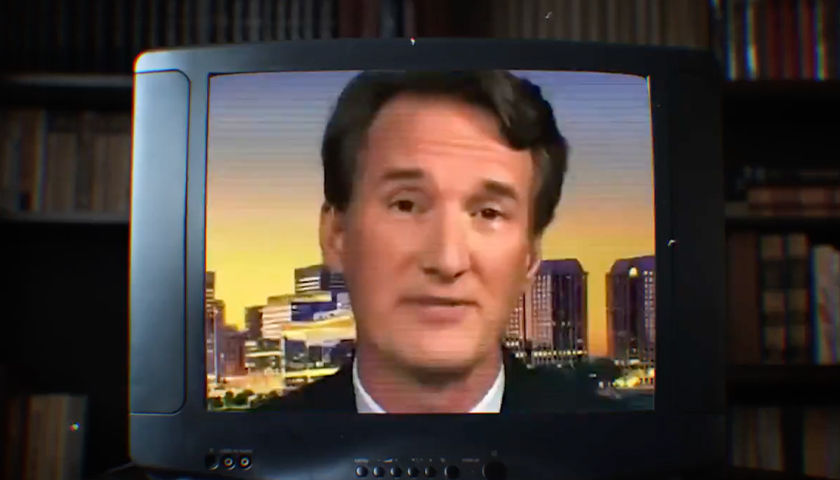 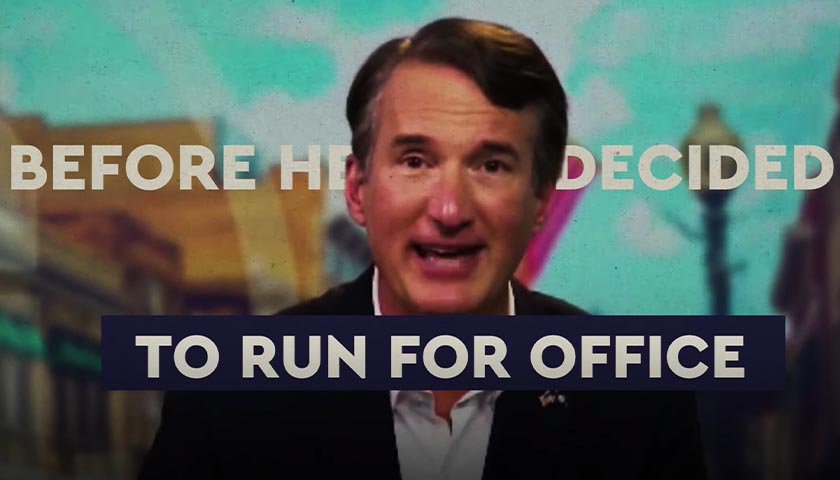 Former Virginia Gov. Terry McAuliffe (D), once again a candidate for the state’s highest office, was caught selectively editing statements made years ago by his Republican opponent for a campaign ad.

McAuliffe, according to a Washington Post fact-checker, purposefully took quotes from his Republican opponent Glenn Youngkin out of context in order to make it appear that Youngkin had praised McAuliffe during the latter’s first stint as governor.