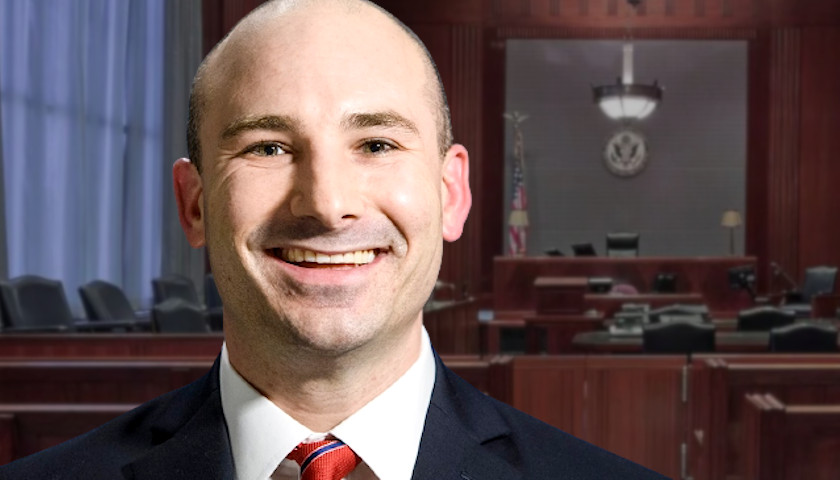 Virginians for Safe Communities (VSC) is the second organization to try to recall Fairfax Commonwealth’s Attorney Steve Descano. Now, the organization wants an ethics investigation into the prosecutor, alleging misconduct in a August 9 letter to the Virginia State Bar (VSB).

“Mr. Descano, as the leader of the office of the Fairfax County Commonwealth’s Attorney, has engaged in serious matters of professional misconduct that constitute a violation of the VSB’s Professional Guidelines,” the letter states 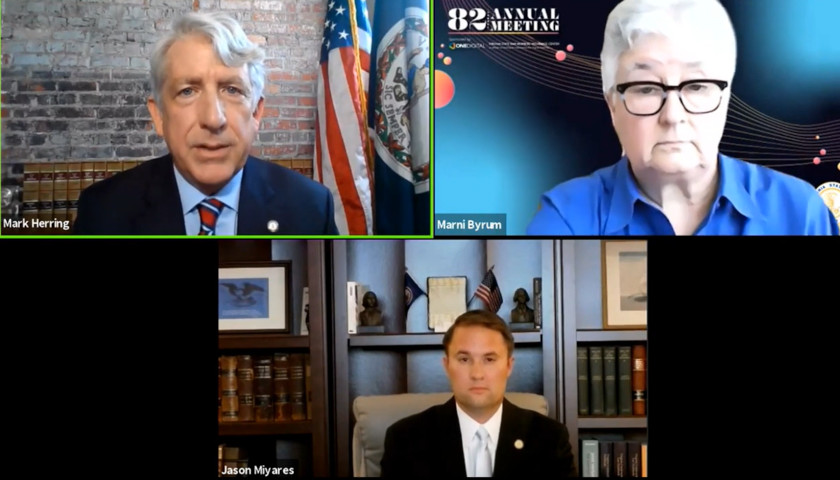 In his opening remarks, Miyares cited his experience as a prosecutor, “which I think is so important when you’re running to be Virginia’s top cop,” he said.

Judicial interviews with a joint meeting of the House Courts of Justice and Senate Judiciary Committee are normally calm formalities as legislators ask the judicial candidates perfunctory questions. But on Tuesday, a virtual meeting to interview 29 candidates for juvenile and domestic relations court, district court, and circuit court judges turned emotional.