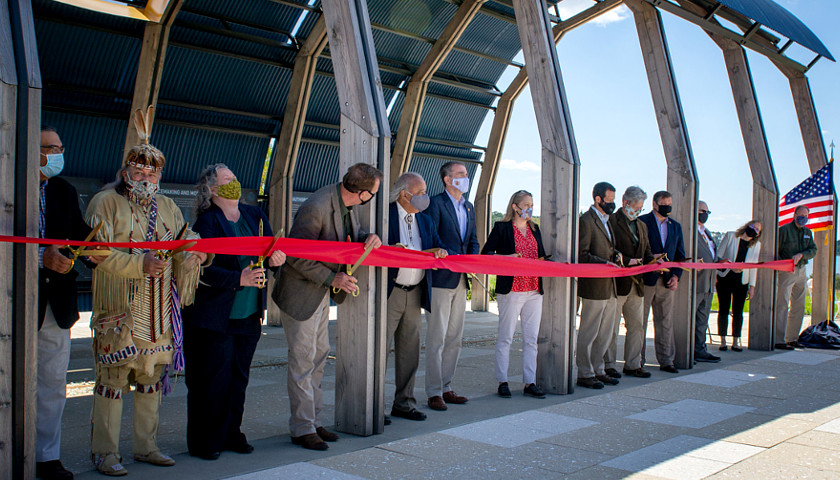 Virginia has a brand-new state park — Machicomoco State Park, located along the York River in Gloucester County. On April 16, Governor Ralph Northam and other officials opened the 645-acre park, which features camping, picnic shelters, boat launches, and trails. One goal of the park is to tell the story of Virginia’s native tribes through interpretive areas.