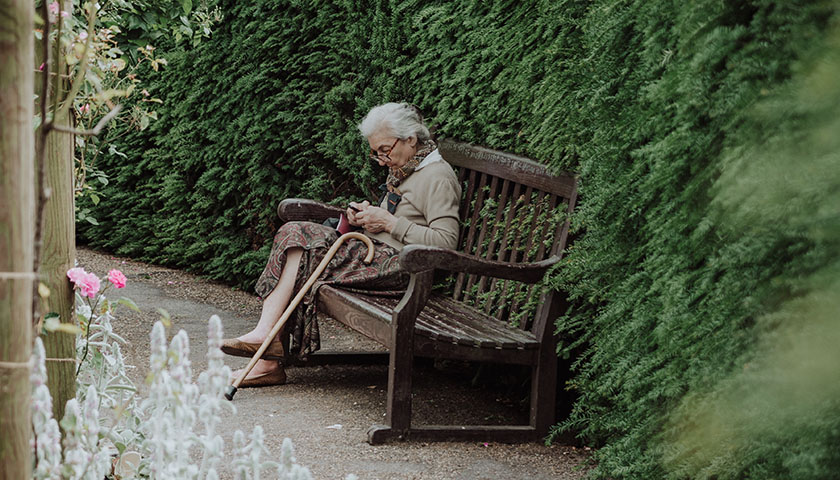 The initial inquiry was opened under former President Donald Trump’s administration, which requested data from Michigan.