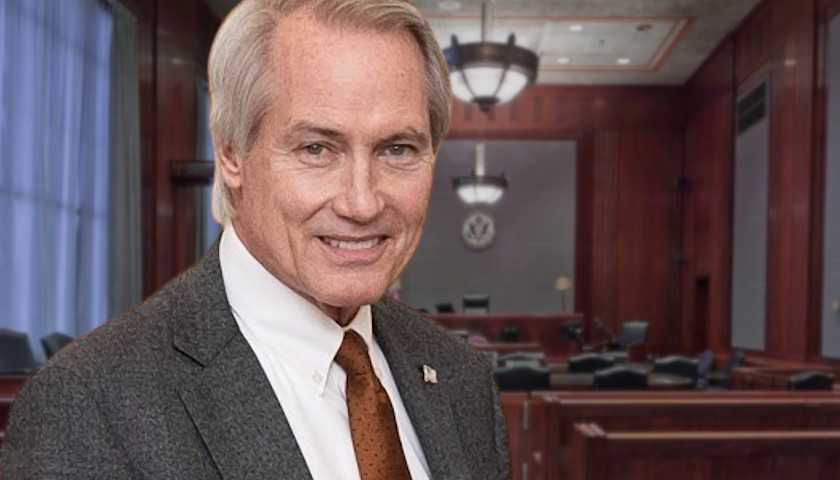 “1. A motion to delay certification of GA vote based on a flawed recount was denied this evening by Atlanta Judge Steven D. Grimberg. The oral ruling was unclear but he may have overreached to dismiss my claim that election was unlawful due to @GaSecofState consent agreement. 2. The recount issue was separate from unlawful election issue. Sounded like Court thinks GA voter has NO standing to challenge unlawful federal election. Lawyer for Sec. of State suggested only state AG could do so. What? AG represents @GaSecofState. Makes no sense. 3. GA voters have rights. It is OUR right to vote. We The People must have legal right to challenge backroom deals cut by state officials. They will not sue each other. An appeal will be filed to Eleventh Circuit. I did not do this for GA voters because it was easy. Stay tuned.”