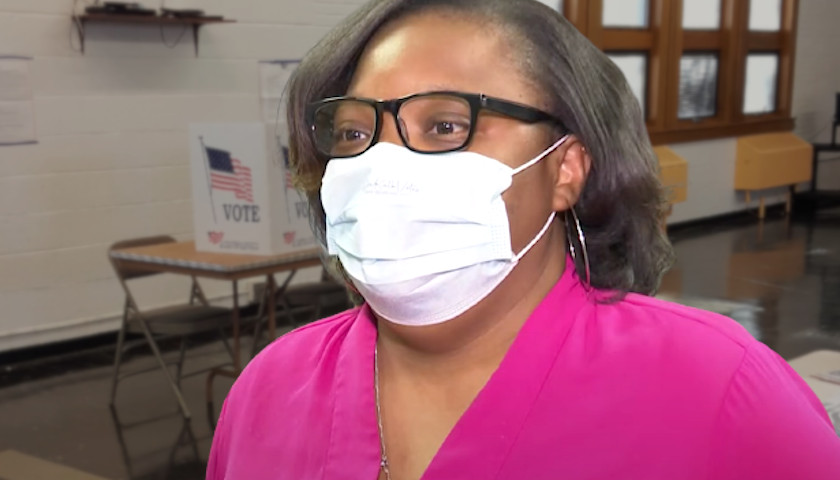 When the heads of the DeKalb County Board of Registration and Elections announced that effective September 9, 2021, Erica Hamilton is on an extended leave of absence from her role as Director of DeKalb County Registration and Elections, noticeably missing from the statement was whether Hamilton’s leave was related to her job performance and whether the leave was paid or unpaid.

The joint statement, issued by DeKalb Board of Registration and Elections Chair Dele Lowman Smith and Vice-Chair Nancy Jester, came just 6 business days after The Georgia Star News reported that 43,000 absentee ballots deposited into DeKalb County drop boxes were counted during the November 2020 election, despite violating a chain of custody rule.