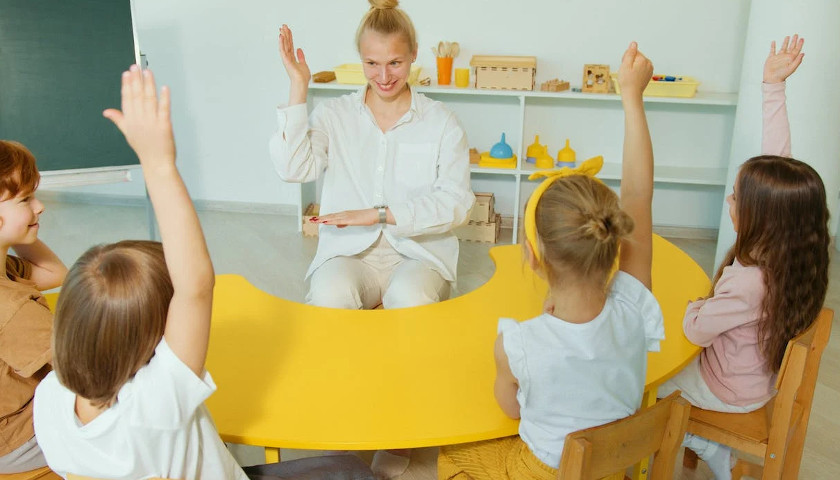 An Ohio group that has been fighting against school choice vouchers in its own state is expressing support for a lawsuit that is seeking to halt a West Virginia school voucher program.

As Ohio lawmakers have considered legislation to expand school choice, the group called Vouchers Hurt Ohio stated that lawmakers are looking at other states, such as West Virginia, for how to craft their school choice programs.